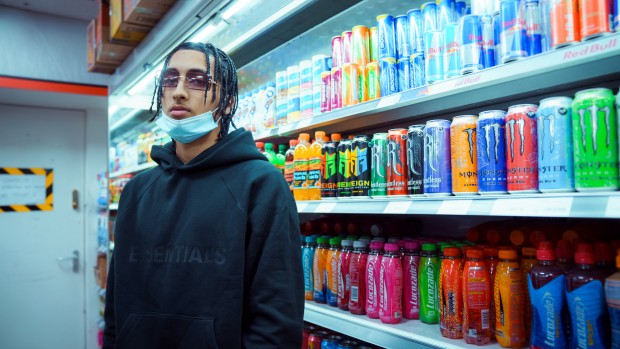 British-Nepalese rapper 24wavey has unveiled his new single ‘Droptop’, out now on WEAREBLK.

Rapping since the age of 14, 24wavey started out recording and mixing his own vocals on GarageBand, drawing inspiration from the likes of Geko, Lil Tjay and Lil Durk. With just three previous singles under his belt, he has already accumulated 2.3 million combined Spotify streams, also receiving support from scene tastemaker platforms Mixtape Madness and GRM Daily amongst others.

24wavey’s first single release of 2021 marks the start of an exciting new chapter for the UK rap protege.