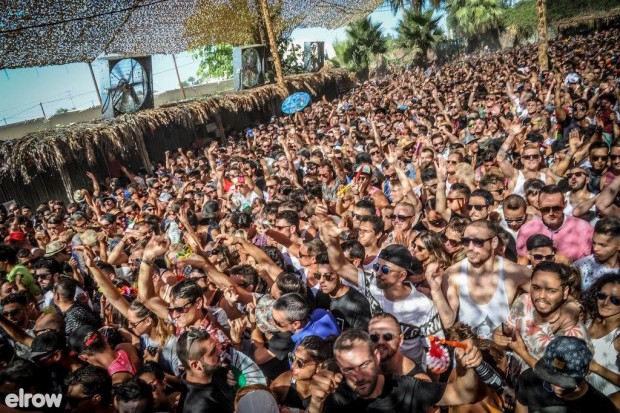 5 Reasons Elrow is the Best Party on the Planet [Feature]

Regular readers of About To Blow will be all too familiar with our long-standing love of Elrow. This summer they have continued their rise to international acclaim via their trademark injection of absolute chaos across clubs and festivals for what the Barcelona-based team describe as their commitment to having pure, unadulterated FUN. With Elrow announcing details of it’s excellent Bollywood themed event at Greenwich’s Number Six on September 10th, we’ve compiled a shortlist of 5 reasons why attendance is non-negotiable… 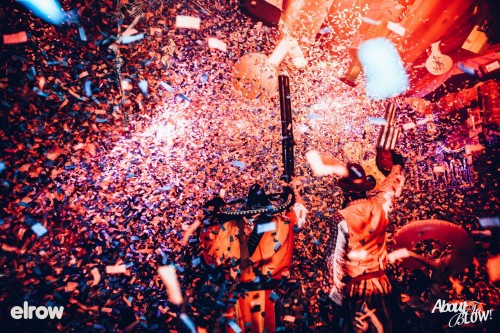 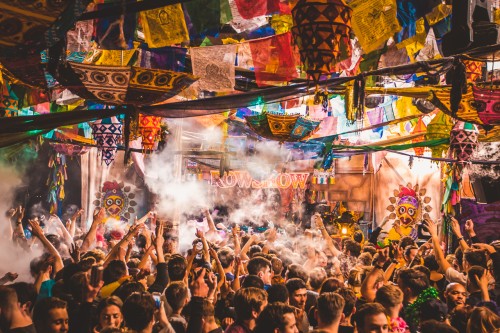 To be a part of Elrow: Bollywood – the parties last UK outing of the year – a small number of ticket’s remain, grab them from RA HERE.