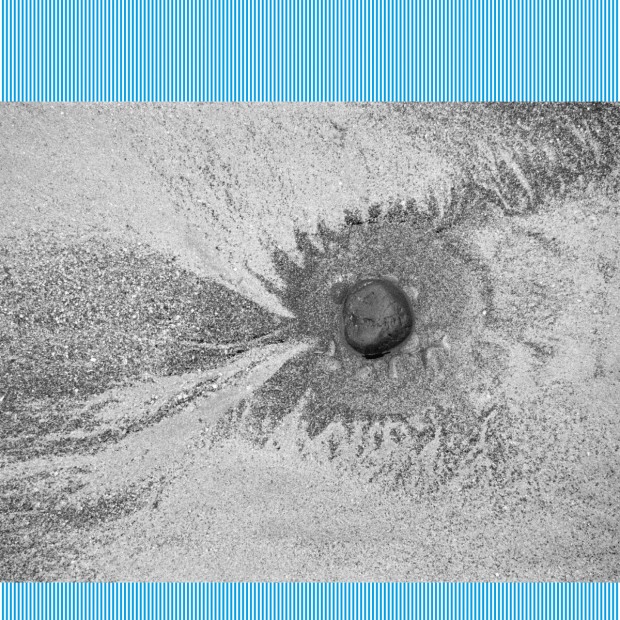 Kieran Hebden’s latest effort seems like an artist returning back to the feels and sounds of his earlier work, effortlessly combining the warmth of – dare I say it – his debut record Dialogue, with some of his more somewhat dressed-up club material. Incredibly satisfying to his most die-hard fans, there’s a nostalgia evident in this record after his recent, less enigmatic and more populist antics, collaborating with the likes of Rihanna and Skrillex, and becoming active on various social media platforms.

The record begins with a subtle introduction, before breaking in to Two Thousand and Seventeen, a sparkling effort with a Sitar-stringed melody providing one of the album’s highlights early on. Unbothered by any PR-forced-direction, this self-release ventures in to a wistfulness, breaking and then picking up the pace, exploring both experimental club tracks and Hebden’s folktronica beginnings. 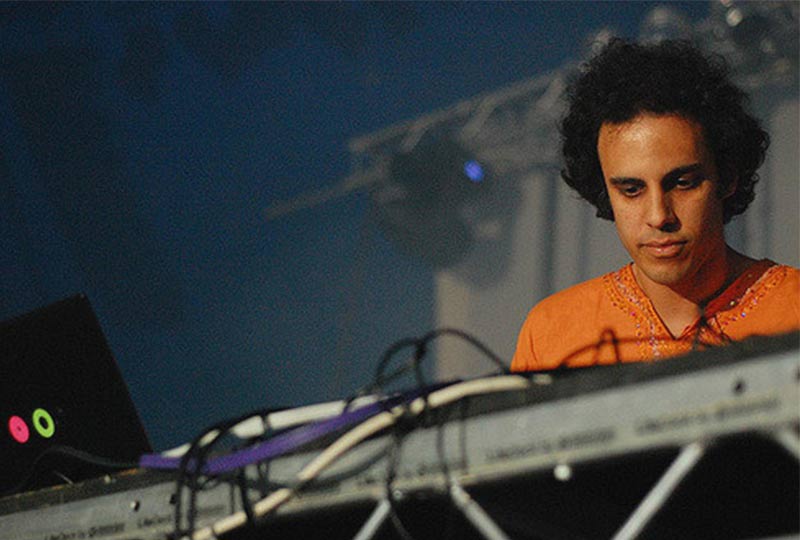 Standouts include Lush, Scientists and You Are Loved, developing the album’s elegant idiosyncrasies; distancing itself from some of 2017’s typically darker, moody sounds and revisiting the low-key warmth of his 2003 effort Rounds.

Elsewhere, both Memories and Daughter reign in the intimacy necessary in such a personal record, the latter piece named for Hebden’s daughter, beautifully combining snare and bass with an incomprehensible, but angelic, vocal loop.

New Energy’s finale is the brilliant Planet, a track with such grace and sentiment, it’s a fitting end to a Four Tet album, and perhaps the perfect track to take you in to 2018, as a wave goodbye to a year of disaster and upheaval.

Perhaps Hebden plays with a little irony in the record’s title; it’s not so much New Energy, but a new record returning to the energies of some of his best work. Not massively energetic, there is melancholy, hope and nostalgia. There’s pause for thought between several impressive genre-bending tracks, and there’s breathtaking production; and for this the album is a success, and it’s really, very good.