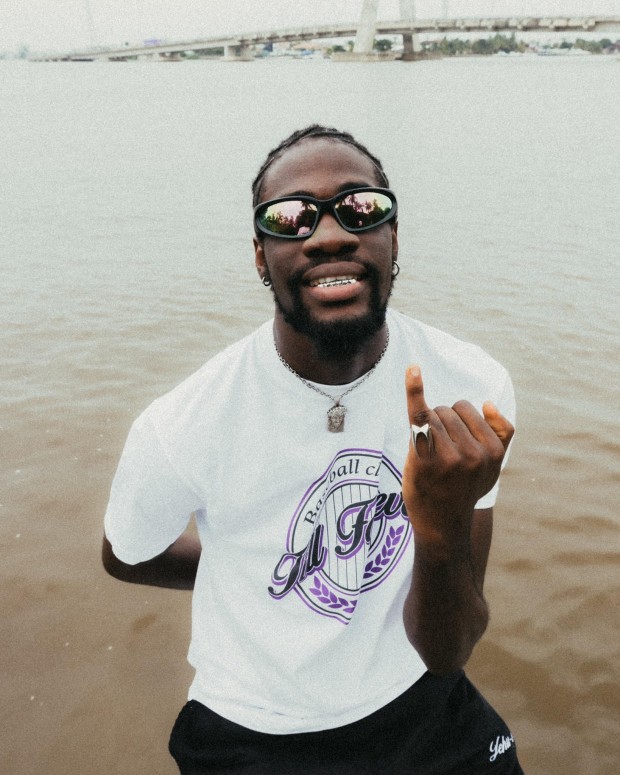 By AboutToBlow @AboutToBlowBlog · On December 2, 2022

Produced by longtime Smada collaborator DJ Kade, ‘Ye Anthem’ fuses a number of distinct genres and influences. Featuring distinct Alté melodic elements with Afrobeats and R&B, as well as a distinct groove reminiscent of UK Garage and Baltimore/Jersey Club music, it displays Smada’s flair for experimentation and willingness to evolve his sound. It is accompanied by a vibrant official video showcasing Smada living the boujee party lifestyle.

The track first went viral after Smada posted a snippet of it on his Twitter page in August. It has since garnered over 50,000 Twitter views and more than 100,000 Tiktok impressions, serving as the soundtrack to the artist’s day-in-the-life posts and several videos by eager fans. It is the latest release on the newly formed NATIVE Records, following fellow Nigerian artist ODUMODUBLVCK’s infectious ‘Picanto’.

Smada said: “I’m excited to finally be able to put this song out. I didn’t expect the reaction and support I got when the snippet dropped, and I’m glad that everyone will get to hear the magic we created. None of this would be possible without my Salamanders and I want to say a big thank you to everybody supporting the movement!”

Born and raised in Lagos, Nigeria, Smada is widely known for his genre-bending music that easily flows between Afro-pop, indie and trap. As the last born of five children, his music journey kicked off in 2018 and since then Smada has generated a unique discography. A  few singles and two EPs later, he has amassed over 500,000 streams across all platforms. A rising star in the Alté music scene made popular by artists like Odunsi (The Engine) and Cruel Santino, Smada has just signed a deal with NATIVE records, with ‘Ye Anthem’ the first in an exciting series of releases planned on the label, as his sound looks set to propel globally in 2023. He represents the Gen-Z Nigerian and his fanbase continues to grow with him as he cements himself as a rising star in Africa.

To find out more about Smada, go to: Instagram | Spotify