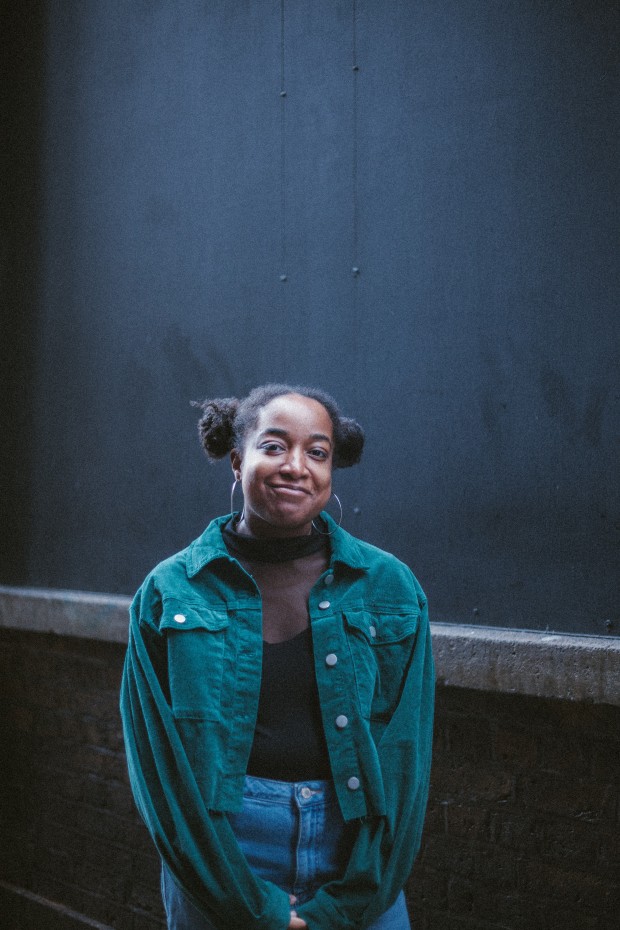 By AboutToBlow @AboutToBlowBlog · On February 22, 2019

It’s rare to find an artist that truly, captures the voice of a generation without sounding contrived.

Authenticity is key, and Hackney-Native Amahla has that in abundance. After graduating with a 1st class degree from UCL with a thesis on African American brutality, Amahla was mentored by Songwriter Carla Marie Williams (Beyonce, Britney Spears) as a finalist in her songwriting competition. A year later she was awarded the PRS Lynsey De Paul Prize fSOor outstanding emerging female songwriters, before honing in on support from MOBO Awards on their “Help Musicians” grant.

Since then, it’s been a stratospheric year for the artist. Performing at Camden Roundhouse, Jazz Cafe and Royal albert Hall.. As well as clocking support from Complex UK, Earmilk, 6Music & BBC Radio 1Xtra.

The culmination of all this graft, is the stunning new EP “Old Soul” – While clearly influenced by a retro, spectrum of artists from across the globe, the whole release has an undeniably UK Character. Discussing issues such as inner city Austerity, race & gentrification.. It’s a release with the idea of “Home” at it’s core. Don’t be mistaken though, it’s not just a political message. Musically, Amahla is streaks ahead of her peers. Encompassing unforgettable hooks with a sultry production, it’s a breakout release that’s sure to impress.