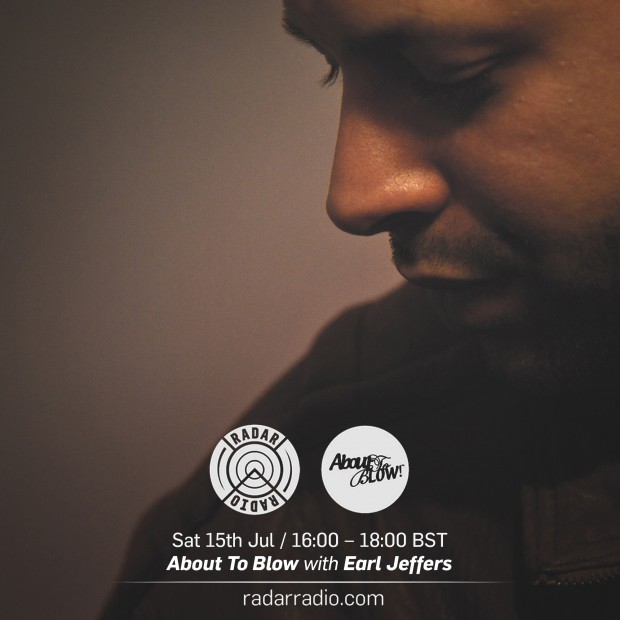 This show is a particularly special one for us as it features one of our musical inspirations over the last 5 years. He’s had a massive influence on our sound – and record collections – since we first made the trip to Cardiff to meet him, it is of course the top darg himself Chesus aka Earl Jeffers.

We’ve been itching to have Che join us for a minute now, the Welshman’s supreme back catalogue – releases on Local Talk, 4Lux and Ten Thousand Yen, amongst others – has been blessing us with quality, groove-driven house and disco and has an evident knack for getting it bang on every time, with support from the likes of Kerri Chandler, Mosca and Ben Sims justifying his stock worth. It comes as no surprise we’re delighted to have him join us for 45 minutes of blissed-out house, disco and general soulful sounds.

ATB Residents Mikey and Warren deliver the usual assortment of new and unreleased heat from Eli Escobar, Mike Dunn, DJ Pierre and Marshall Jefferson, Jordan Rakei, Sean Roman and Danvers, amongst many others.

We’ll be back on the Radar airwaves on Saturday August 19th with a live streamed Carnival Special featuring 2 very special guests (no names yet). 16:00 – 18:00 BST.

Listen back to our previous shows here.