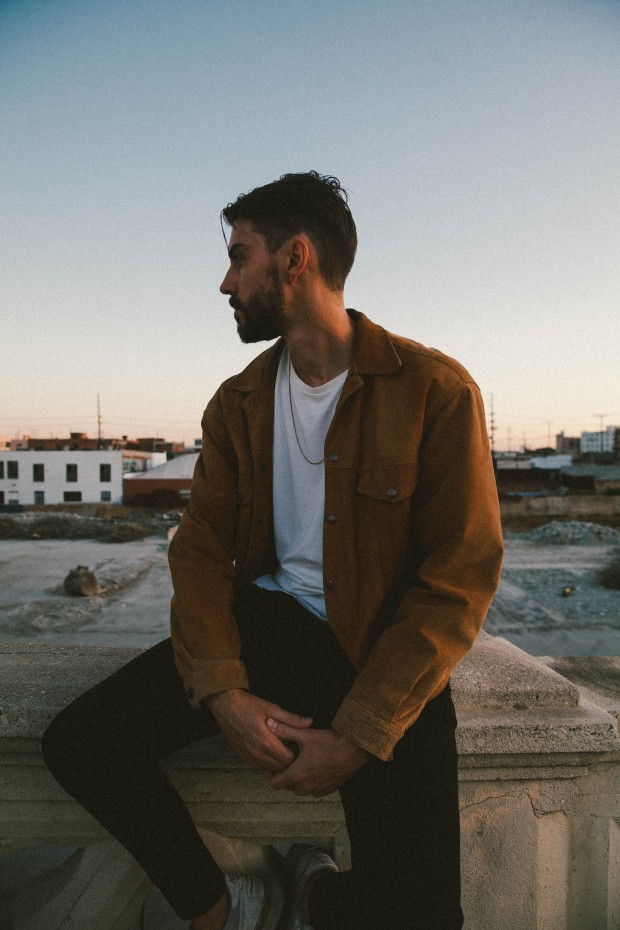 It’s an Incredible New Album from the Much-Hyped Producer

Continuing his rich vein of form, in the alt-pop-electronica space, producer and songwriter LO has just dropped his new album ‘Night Owls’. A stunning piece of alt electronica that’s full of analogue synth nods, it’s a project that beautifully pushes the boundaries of the genre, with driving arpeggios and an electronic vocal coursing throughout.

Truly unique in his field – The Berlin-based producer first peaked our excitement with his last two singles ‘Lost in A Dream’ and ‘Blu’ – Support for his effervescent sound has also come from The Sound You Need, Eton Messy, The Vibe Guide and DYNMK.

“Night Owls is my second full length album. With the first written song of this body of work dating back to the beginning of 2018, it’s taken quite a long period of time to get to this point. I Feel that the album’s quality in terms of songwriting and sound design really benefits from this. Written and worked on strictly after dawn, it shows a darker, more melancholic side of LO.“