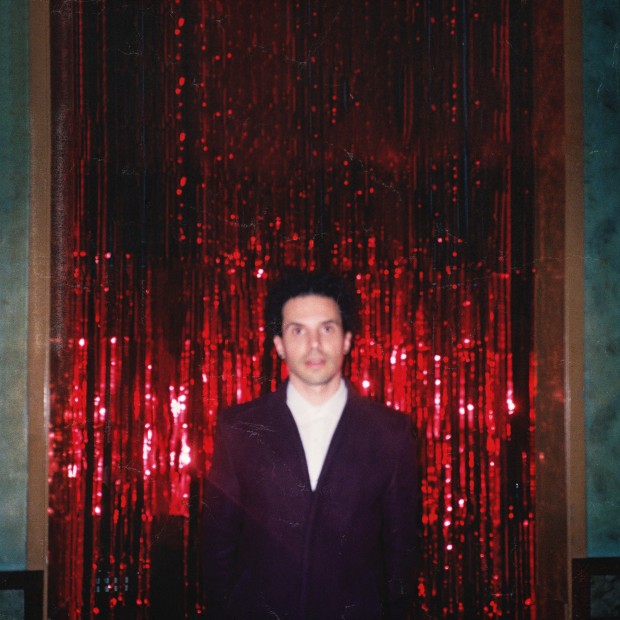 By AboutToBlow @AboutToBlowBlog · On September 9, 2022

Combining majestic strings with insatiable grooves and silky-smooth vocals, ‘Irreversible’ is a funk-laden dose of feel-good R&B. Kali adds nuanced flair with his light and breezy verse, while the smoky vocals of Van Hunt slow things down, bringing an air of sophistication to the track. The result is an effortlessly cool offering of modern R&B sprinkled with classic 70s soul, with Biako explaining that the mesmerising track “speaks to the fragility of a love’s ecosystem and the ways with which we learn to cope with its ever changing tides”.

‘Irreversible’ marks Biako’s third single release to date, following  2021’s debut single ‘Damn Girl’ featuring Jean Deaux, a track that premiered on season 3 of Netflix’s series You and was supported by The Fader, SPIN Mag, KCRW and NTS, and the follow-up single ‘What It’s Like To Be Him’, an ode to ‘Jessie’s Girl’ by Rick Springfield.

A scintillating collaboration between three musical aficionados, ‘Irreversible’ is all about the funk.

To find out more about Biako, go to: