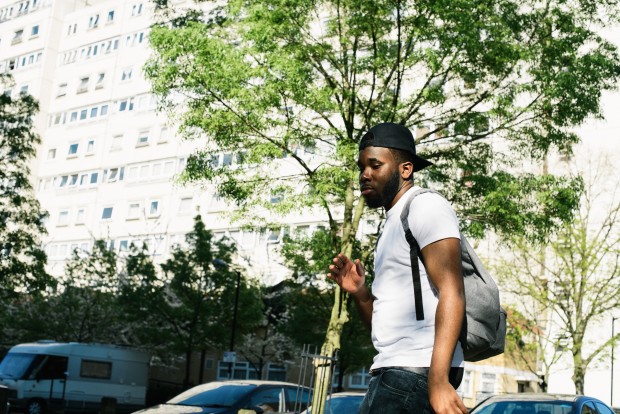 About To Blow Meets: Kaniva [Interview]

Around a year ago Kaniva was homeless so following on from last years highly acclaimed debut EP ‘Homeless’, Kaniva is back with his first release from his 2017.

We caught up with the 23 year old South Londoner to really get to know his journey as an artist and discover where the young MC has in store – we’re excited and you should be too.

We automatically loved the switch up on ‘Last Night Being Homeless’ over here at the About To Blow HQ. As a follow up to the ‘Homeless’ EP what can we expect from your new EP coming ‘Home’?

- I think I’ve grown in terms of being able to paint a pictures with my music. The way I’ve structured this project, with interludes before and each song gives a better sense of imagery than Homeless did. I feel like project is more of a story being told than just a body of work. I don’t even want to call it an EP.

When can we expect the EP to drop?

Which artists do you draw influences from?

- I wouldn’t say i have many influences at the moment. I think the influences I had from the start of my career have probably played their part in the direction of music I make now, I grew up wanting to be the best MC in the country and listening to projects like ‘Home Sweet Home’ by Kano, ‘Boy in da Corner’ by Dizzee Rascal, ‘Ghetto Gospel’ by Ghetts and pretty much every project JME released, it gave me a clear idea of what kind of MC I wanted to be.

If there was one track both UK and US based that you wish you’d written/featured on – what would it be?

- I don’t think there’s anything in particular I can say I wish i wrote. Because everyone’s creative process and what their songs mean to them is different. But UK wise, featuring on something Ed Sheeran created would be sick.

- US wise, more recently I’d of loved to of featured on Drake and Giggs – KMT

Can you remember the first track you ever wrote/recorded? If so, how similar/different is it to your recent material?

- The first lyrics I wrote at age 9 was to “Gangstarr – You Know My Steez” and the first song i ever recorded was a freestyle over Wiley – Ice Rink after listening to Dizzee Rascal’s ‘Ice Rink freestyle’.

- I think my lyrics were very basic, I’ve grown in so many ways since then as musician. My delivery, my content and my confidence, i was a child trying to MC then, I’m a musician now.

How many years have you two been making music now and what were you doing prior to music?

- I’ve been recording music since the age of 10. I’ve recorded and written music ever since my first attempt and haven’t really looked back. Unfortunately I’ve not been able to live off music like I dream to. I did study at university but I dropped out to focus on my dream of being a musician. 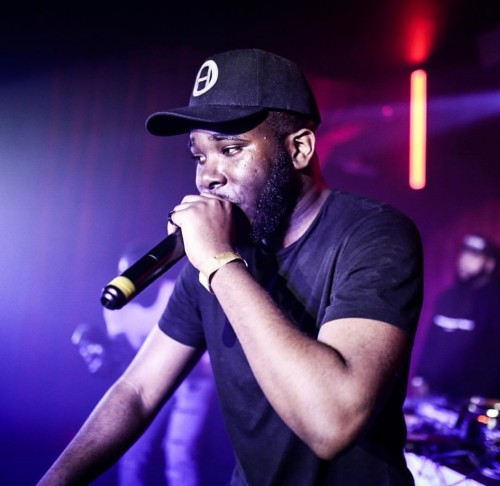 If I was to take Kaniva’s iPod / iPhone and look on your recently added / played playlist who would I find in there?

- New beats I’ve made that probably aren’t finished, but are on my phone so i can listen to them on repeat on the way to work in order to know how i wanna change them when i get home.

How does the songwriting process work? Do you listen to the beat first and then write around it or do you work along side the producer and make it more of a collaborative in studio process?

- Most of the time i listen to the beat first, think of flows and melody’s i want to use then fill in the words last. The only producer i work closely at the moment is also my engineer Karmah Cruz

How would you describe your sound in one sentence to a first time listener?

What does progression mean to you?

- Change, a sense of fulfillment and me actually doing what makes me happy which is music

Outside of being Kaniva the rapper, who is Kaniva the 23 year old Londoner?

- Just another guy, who’s grown up in council housing, going through the same bullshit struggle as everyone else. Only difference I love music to a ridiculous degree

Any plans to collaborate with any other artists right now?

- Hasn’t really crossed my mind, I guess if i pop up on another artists radar and the vibes right it will happen

What mindset do you find yourself in whilst recording?

- to make sure the people hear me clear enough to feel exactly what I’m pouring out. I put my life in my music so i really want as much people as possible to understand me and understand what I’m trying to put across.

Do you think the UK scene is in a space in which the majority of artists within the scene are all supportive of each other or is that just an outsiders perspective?

What are your aim’s with the new music? What is success to you?

- My aim is to gain as much listeners as possible. My aim is essentially start my career with this project, I want this to be the foundation of my road to ‘stardom’ i guess. Success for me is the ability to wake up everyday, perform and record music and earn enough to raise my daughter and look after my family and friends.

Keep a close eye on this guy – he’s going places.