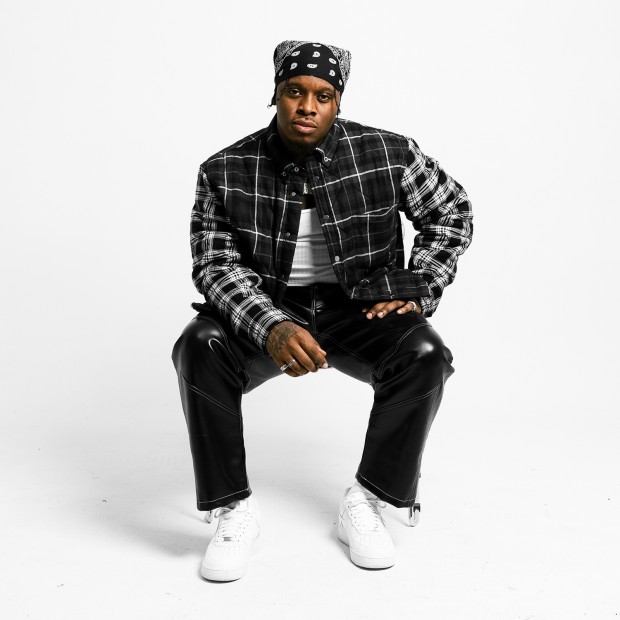 On the heels of the successful release of his recent project, ‘Before You Go’ – which debuted at #90 on the Billboard 200 chart – today, Hip Hop’s rising trailblazer Blxst has served up a new music video for his track “Never Was Wrong”.

The true undeniable core of Blxst’s soulful sound is the way he can be so nonchalantly cool, yet impactful. This is exemplified in “Never Was Wrong,” with the visual showing Blxst coping with his rising success, while navigating relationships. The video gives a peek into a modern-day perspective of LA’s black upper echelon partying at an exclusive club with old Hollywood ambiance. You may recognize a few familiar faces such as Buddy, 1TakeJay, and others who add the right amount of swagger to this full production. The lighting and camera angles show everyone in a very glamorous demeanor and instantly transports you into Blxst’s world, filled with diamonds, beautiful people, and a full jazz band.

Last week Blxst announced his first ever global headline tour supporting ‘Before You Go’ and has already sold out 16 dates. Cop your tickets HERE while they’re still available.