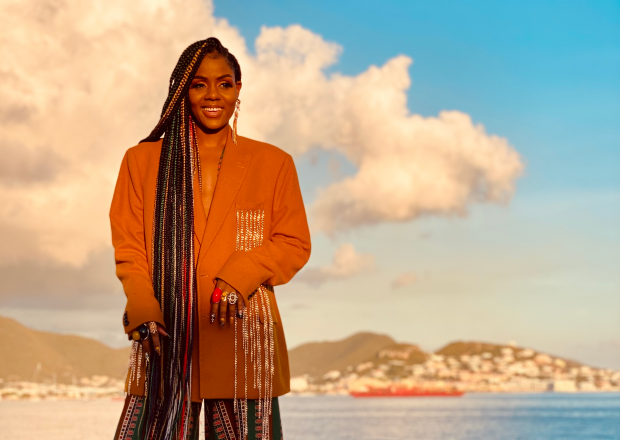 Based in Dominica, a small island in the Carribean, songwriter Navy has been writing soulful grooves that take inspiration from her surroundings and community. Sitting perfectly between the two worlds of Hip Hop and Soul, the new single ‘One Shot’ is a lush groove, exercising simplicity with assured songwriting talent. The standout element is her unique, caribbean tone that makes this one stand out in the genre.

Accompanied by a stunning visual by her creative team Pretty Boy Worldwide – It’s an emphatic piece from a future star in the scene. Her releases have picked up over 3 Million streams worldwide and garnered critical acclaim from the likes of Complex and Notion. She was also the brand ambassador for the Clarks Originals campaign.

Watch the full video below