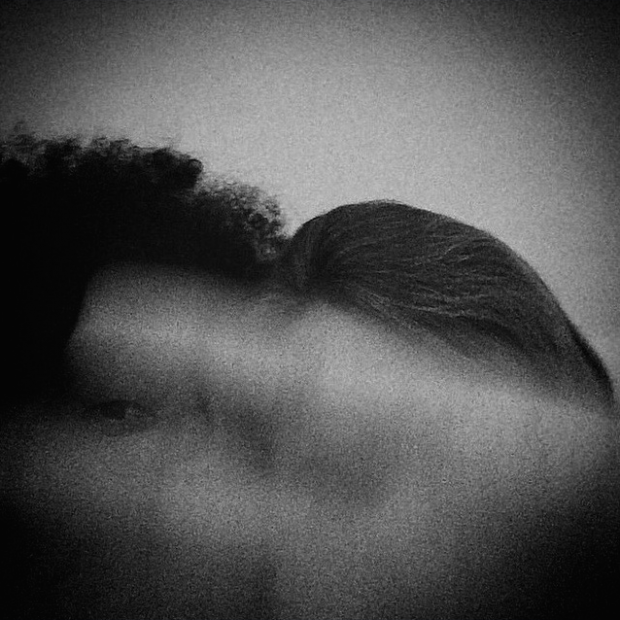 Introducing Dom Zilla, a name I personally think will be all over your recently played’ playlist on your phone over the coming the months. Dom’s different, he uses keys, light switches and doors closing to add depth to the electronic foundation. Pretty creative huh? This adds that rawness and authenticity to the track.  Dom Zilla is joining the ranks with Jon Hopkins, James Blake, J Dilla etc in pioneering a new form of electronic music with a subtle urgency.

Dom’s  underground success and critical acclaim came through producing and co-writing for Lulu James, a vocalist who’s collaborated with the likes of Gorgon City.  Her soulful vocal tones juxtaposed against his warped electronic textures and sparse beats creates a sound found in the songs Rope Mirage, Halfway to Hell and the Black Butter classic ‘Be Safe’. Do not sleep on Dom Zilla, It’s about to get Cold…real Cold.