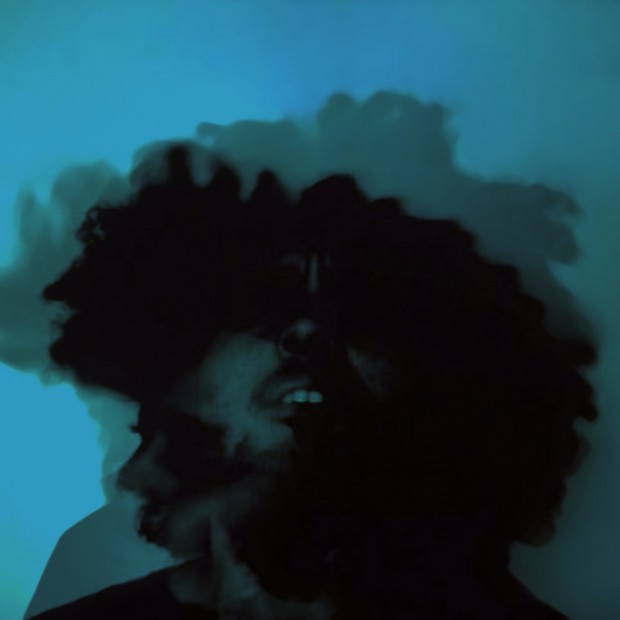 Further cementing himself within the scene as one to watch who brings consistency and versatility, Dom has become a firm favourite at About To Blow. Making Hip Hop, electro and sparse experimental beats, the Newcastle born producer continues to add to his repertoire with every release.

Another dope release from Dom.