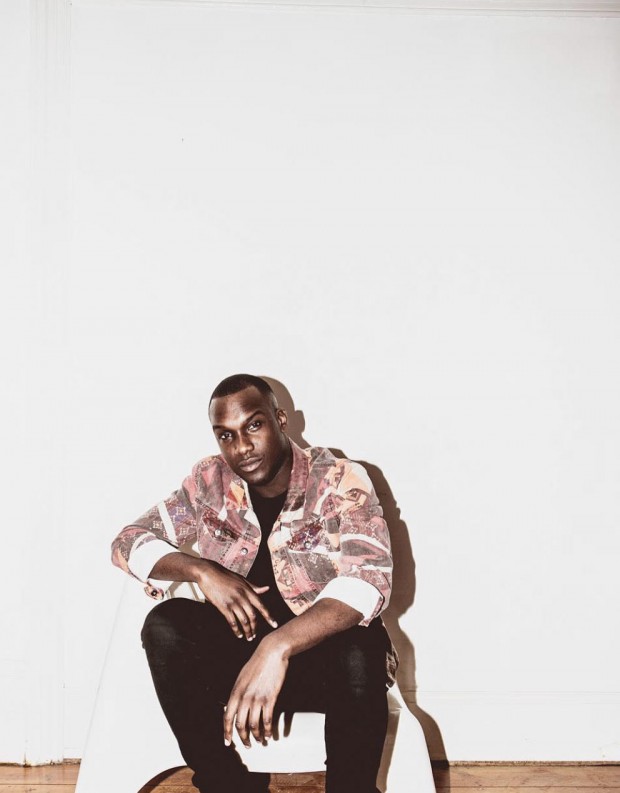 By AboutToBlow @AboutToBlowBlog · On February 12, 2021

Pairing piano keys with a sparse, punchy trap beat, Dylan’s slick vocal delivery tells of tales surrounding lost love and romance that could’ve been, with ‘Good Girls’ an astute critique of the insecurities of the modern-day man.

It marks Dylan’s first release of the year for what’s set to be his biggest to date, with the release of his forthcoming seven track EP ’Soul Sundays Vol. 1’ in April, with single’s off the project to drop in the build. ‘Good Girls’ also follows on from 2020 singles ‘Elegant Rap’ and ‘First Chapter’.

Dylan explains: “Conversations with young men like myself led me to write ‘Good Girls’ because through those conversations I realised I’m part of a generation where young men are scared to commit to women that we have feelings for because we assume they have a negative past”

A model who was discovered at the tender age of 21, Dylan Williams has always had aspirations to rap, yet didn’t delve into the music world until his early 20s. Now 27, Dylan cites the likes of Kojey Radical, A2 and J Cole as musical inspirations, having burst onto the scene with acclaimed debut single ‘Changes’ (his biggest release to date with 624,000 Spotify streams), he has since garnered support from the likes of Complex, Native Mag and Shortlist, whilst continuing to hone in on his sound with the ‘Holding Onto Summer’ EP.

His first release of 2021, ‘Good Girls’ marks the start of a new chapter in the story of a wiser, more experienced Dylan Williams.