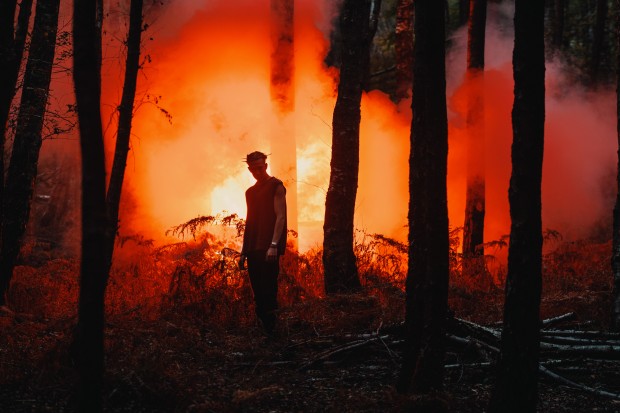 One of the most haunting pieces of music we’ve heard this year, comes in the form of Finnegan’s latest record ‘Spring’. Delving low into the bowels of his vocal range, it’s a short but incredibly affecting piece of music that puts us in mind of James Blake’s more instrumental work. Written in winter, Finnegen describes the season as “a time when it is hard to believe that the trees may bloom again.”

Born in New Zealand, now based in London, Finnegan has dedicated his life to music, performing his very first gig at the age of just six. His move to England came after he received a scholarship to study Jazz and Electronic Music at the Guildhall School of Music. Alongside studying he took every musical opportunity he received, playing many gigs around the city, composing music for full orchestras, taking commissions from the Museum of London & Channel 4 and exhibiting sonic works at the Tate Modern and the Barbican.

When asked about his new single, Finnegan described that “Spring is about questioning whether a good time will return in your life. Written in winter when I found it hard to believe that the skeleton trees that surrounded me could somehow blossom into vibrant life again. The song is also about time and the cycles, seasons and inevitably of life.”

Listen to ‘Spring’ in full below