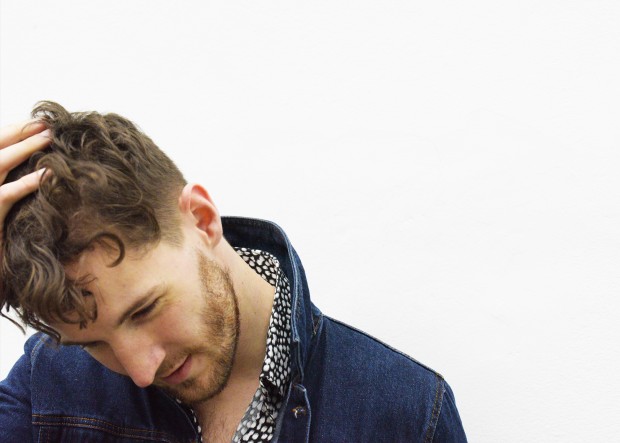 We’ve been following the career of East London producer FNP since his house/disco fusion single ‘Too Late’ last year.

Originally from just outside Luton, FNP began his musical journey making drum and bass. While at university in Nottingham, his work started to get him attention in all the right places. This led to sets supporting world renowned acts such as Enei, S.P.Y, Netsky, Newham Generals & loads more. At the same time, his record label Slinkiemusic picked up some notable fans including Teki Latex, Avalon Emerson, Ross From Friends, Loxy & Resound & Palace.

Since then, his production skills have landed him features with Thump Magazine, Clash & Complex UK – He’s also been heavily supported by Spotify playlists around the world. The latest project, is a look into the classic sound of the Roland TB303 – An exploration of the acid bassline in the modern context.

Stream the new single below