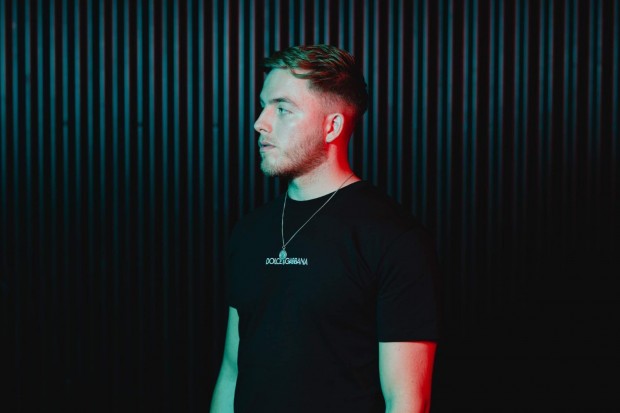 By AboutToBlow @AboutToBlowBlog · On September 9, 2022

Delving into the vaults and digging out some emphatic, warehouse style rave – Billy Reeves aka Future Flex has just dropped a future anthem.. from the past. Fresh from the back of his packed out Boomtown set, he’s also holding down a residency at Jungle Nightclub, as well as major festivals including Wildlife, Shambala festival and making appearances at Snowbombing.

Throughout the new single, you can hear classic rave chants that bring to mind the sounds of A Guy Called Gerald, Prodigy, Goldie, LFO and plenty more. There’s a potent break that provides an irresistable groove, layered below classic old-school stabs. Speaking on the new single, Future Flex states:

“This was a track I always wanted to take back to the roots… Old School rave stabs that take you back to the fantasia days in 1999 when music sounded euphoric and it brought everyone together in one room, one club, one pure anthem! What inspired me making this hitter was listening back to old rave tapes and listening to records like “Dominica-Gotta Let You Go” and thought I could make a rave stab sound like this using the Rave Generator plug-in and that’s where it all started! I got to work, found the catchy melody, got some rave MCsamples from a rave tape I found online, mixed down some fat sounding drums and the hit was made!From a floor filling club anthem to turn up mode in your car stereo Another Rhythm & Future Flex bring you”