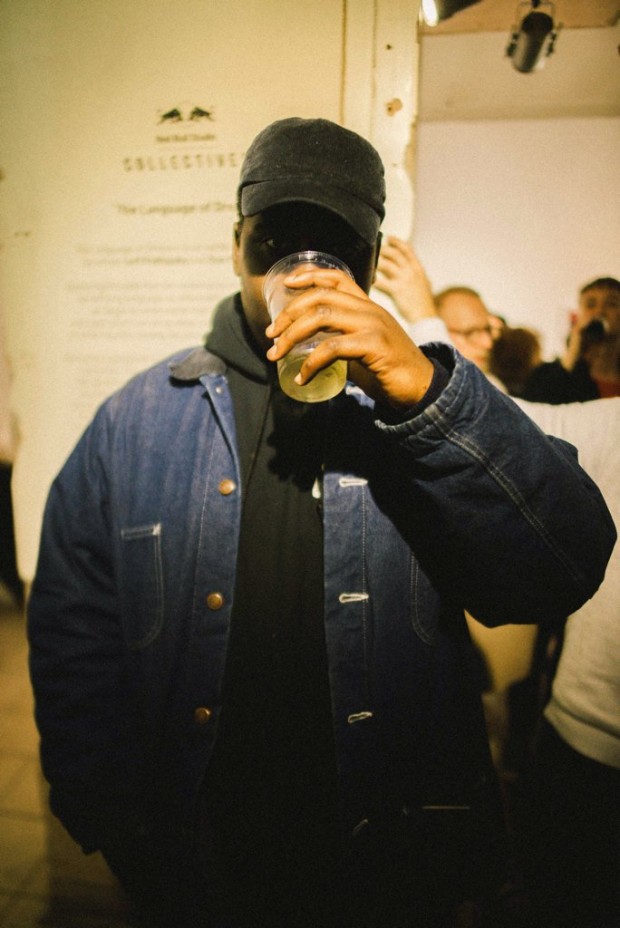 By Antonio Infantino @antonioslimjim · On February 16, 2016

She’s with me cos she knows I have a plan’

Daniel OG is a man with a plan. Spearheading young, artistic creativity in London’s rap scene, it’s the vision of rapper Daniel OG that’s so impressive. To be at the forefront in any artistic field requires diving out of a comfort zone – a move away from doing what’s been done before – and not being afraid to embrace the unconventional, the weird, the unknown.

And this is what Daniel has done, producing a fine flurry of material on his SoundCloud, and stepping out of the norm we have been so familiarized with; one vision, one hood story from so many artists that have arisen during a grime renaissance. Instead a creative focus has been expanded to encompass everything from an Alt/R&B influence, through slowed instrumentals and experimental production, to 90s-nostalgic album artwork and innovative music video.

And the London rapper really is trying to hold the torch. Perhaps one of the most artistically creative music videos to have emerged from the grimey world of ‘UK Rap’, Daniel dropped the impressive Plan video and gassed up everyone from myself (white middle-class sports writer who only spits on occasion) to Grime’s golden-boy-of-the-moment Skepta.

The Plan video starts with some low-quality footage on a fuchsia background portraying OG in his element; a live performance in a small, dark venue. The energy is everything we expect from grime music as OG emphasizes his appetite for streetwear fashion, whilst delivering enough verve and anger to get the small crowd moving as OG’s Neverland Clan associate does enough moving around to hype-man avail. OG spits

‘I’m a bad boy and my word is the truest

OG has to let ‘em know cos they never knew it…

Styles got to be like the freshest and the newest’

That’s why I get girls from Acton to Newham’

After short performance-clips and a bit of Thrasher-sporting-onstage-dabbing, the cut to silence as OG’s cartoon appears is just the contrast the audience need before the intensity drops from the aggressive introduction for vibrant colours and the softer sounds of the video’s main track (also produced by OG). Wavy garms, Clan and spliffs on fleek, the story is one of young London creatives that don’t always get a platform to express themselves. Thankfully, we live in a world of YouTube Channels, glorified-weirdos and a love for authenticity, where coolness and musical talent are often inseparable. And Daniel OG has an abundance of both.

To talk a little about his album, Art Attack EP graced us late last year, and provides a cloudy but imposing selection of Alternative Rap. Self-described as NU-Grime and Alt R&B, the album features mellow-grime-architect Rayf on the Lancey-Foux-sounding track Escape, and, of course, Neverland Clan in all its creative glory. Aside from music-video-track Plan, standouts include Phone, Matter of Fact, Can’t Give Up and Bad Boy, with consistently impressive production forming a dark world distinct from a lot of rap or grime to have come out of London lately. There’s enough space for OG’s Biggie-sounding vocals to explore theme and content, whilst dropping one-liners and amusing wordplay throughout his debut EP.

‘In general I’m a General,

Still some mandem are skeptical, can’t see me they need spectacles

If 2015 was the year of Grime, 2016 will be the year of the Alternative. There’s a host of young, creative London talent flooding SoundCloud and Insta and OG can be one of the few to emerge successful, migrating away from experimental beginnings and towards the direction of Skepta-collaboration fame. There’s undoubtedly a genuine artist in OG, succeeding in telling his story, portraying London from his idiosyncratic view and doing the little things right, from artwork, videography, production and small-venue-live-performance. 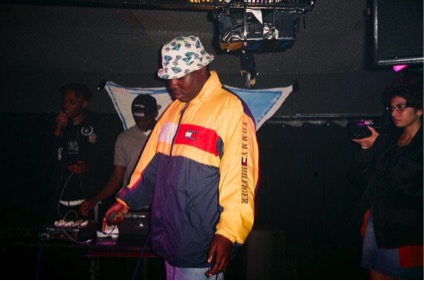 *Watch below as our boy Daniel rocks a vintage Man U jersey during his Neverland Clan Boiler Room Performance.