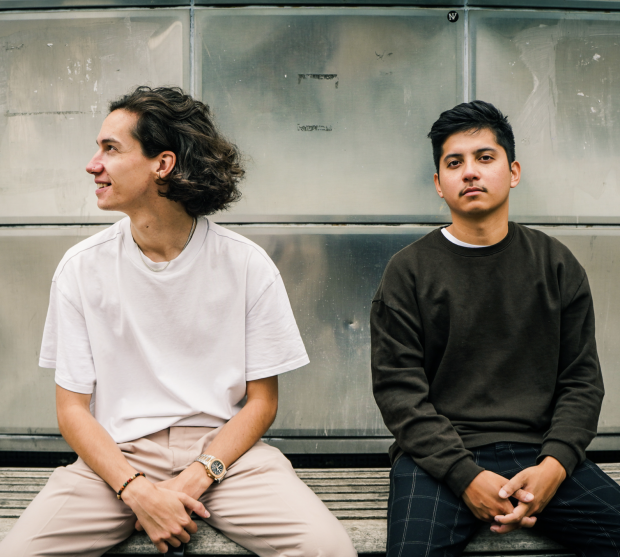 Hertfordshire-based production duo Tibasko will be missing raves as much as anyone, especially with the calibre of music they’re currently releasing. Out now via London label Another Rhythm, the two track EP ‘Only You’ features the lead single, a complex piece of techno with a two step drum pattern and epic vocal samples, and a pulsating 4X4 techno anthem ‘Galahad’ on the flip.

Their work has been regularly praised and played out by the likes of The Blessed Madonna, Annie Mac and Dennis Sulta – They’ve also been named by Kiss FM as Ones to Watch for 2020 and have had previous releases on notable labels such as W&O Street Tracks and Toolroom.

The new release has already clocked the duo a spot on New Music Friday UK, as well as support from a number of key playlists. Our recommendation is the lead single ‘Only You’ – A reese heavy piece of techno with elements of breaks throughout

Listen in full below