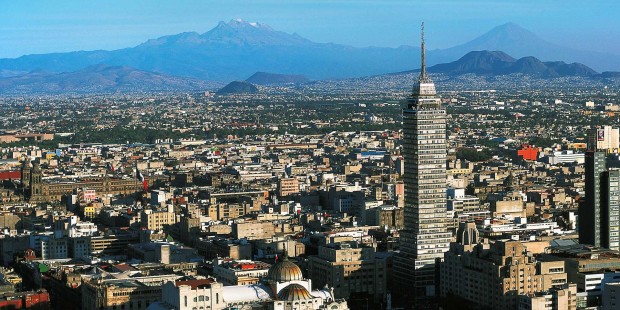 By AboutToBlow @AboutToBlowBlog · On November 30, 2016

When you think of Mexico, the club scene does not immediately spring to mind but in recent years the ‘land of excitement’ is fast becoming a land of hedonism. As BPM festival’s Nitin Kalyan explains, “Right now Mexico is a hotbed for talent with some amazing DJs, producers and records coming from all areas of the country”. It has a unique sound emerging from beneath; it is raw, enthusiastic and keen to be recognised.

As a country with a deep-rooted, morbid history of invasion and robbery; locals feel they have been deceived in the past but they are now keen to create their own identity. There is a depth of cultural richness to draw upon with street artists and musicians as a part of everyday existence in a city of 21.2 million, one of the largest metropolises in the world. There is a growing appetite to develop and carry sounds that people can wear as their own persona. These sounds are dark and progressive, often layered and experimental. They are littered with elements of tribal, or reggaeton with plenty of snares and tambourines, but always super groovy.

In fact Mexico’s clubbing scene is one of extremes, either commercially driven or culturally focused. The city is incredibly class conscious, meaning that you may be driven towards glamourised clubs that are preoccupied with the air of exclusivity rather than dancing. Venues like Tara, MN ROY, and Rhodesia are geared towards a certain sector of people and centred around status and fashion.

However there is also a colourful palette that has developed from chaos. A migration from ‘posh’ clubs to warehouses and community spaces has emerged from the pure necessity for people to ‘vent’. The underground movement throws parties that could be shut down at any point with the risk of their equipment being seized, but as the promoters point out, that is all part of the thrill.

Labels including N.A.A.F.I, Electrique Music and Extasis run ‘parties of freedom’ to showcase music without prejudice and are always loyal to keeping things fresh. Established in 2010, No Ambition And Fuck-all Interest or N.A.A.F.I is dedicated to liberation and tolerance. There are no rules and no dress code; it’s honest and is set to put value into clubbing culture while bringing together people from any sexual orientation or background whilst building a network of local talent with global potential, without the sparkles or champagne. 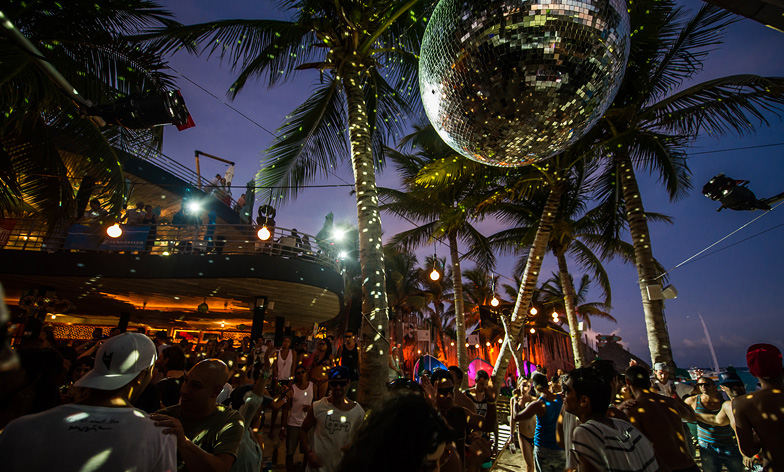 Without doubt, a pivotal moment in Mexico’s clubbing culture was the introduction of the acclaimed BPM Festival as it brought a diverse range of people, styles and artists to the Playa del Carma. In the 1990’s, the electronic music scene was dominated by the likes of Tiesto, Paul Van Dyk, Sasha and John Digweed that generated attention for trance. In 2008, BPM saw the introduction of underground dance music attracting the cognoscenti and saw local talent such as Miguel Puente and Balcazar & Sordo gaining global recognition. Now EDM is being played on pop radio shows and progressive house and nu-disco is pushed through underground stations. In 2014 35,000 people descended on the BPM festival and in 2015, the likes of Âme, Wolf & Lamb and Carl Cox all played. It has since been joined by Electric Daisy Carnival a few years ago and now Coincidence adds to the scene as a glorious alternative. 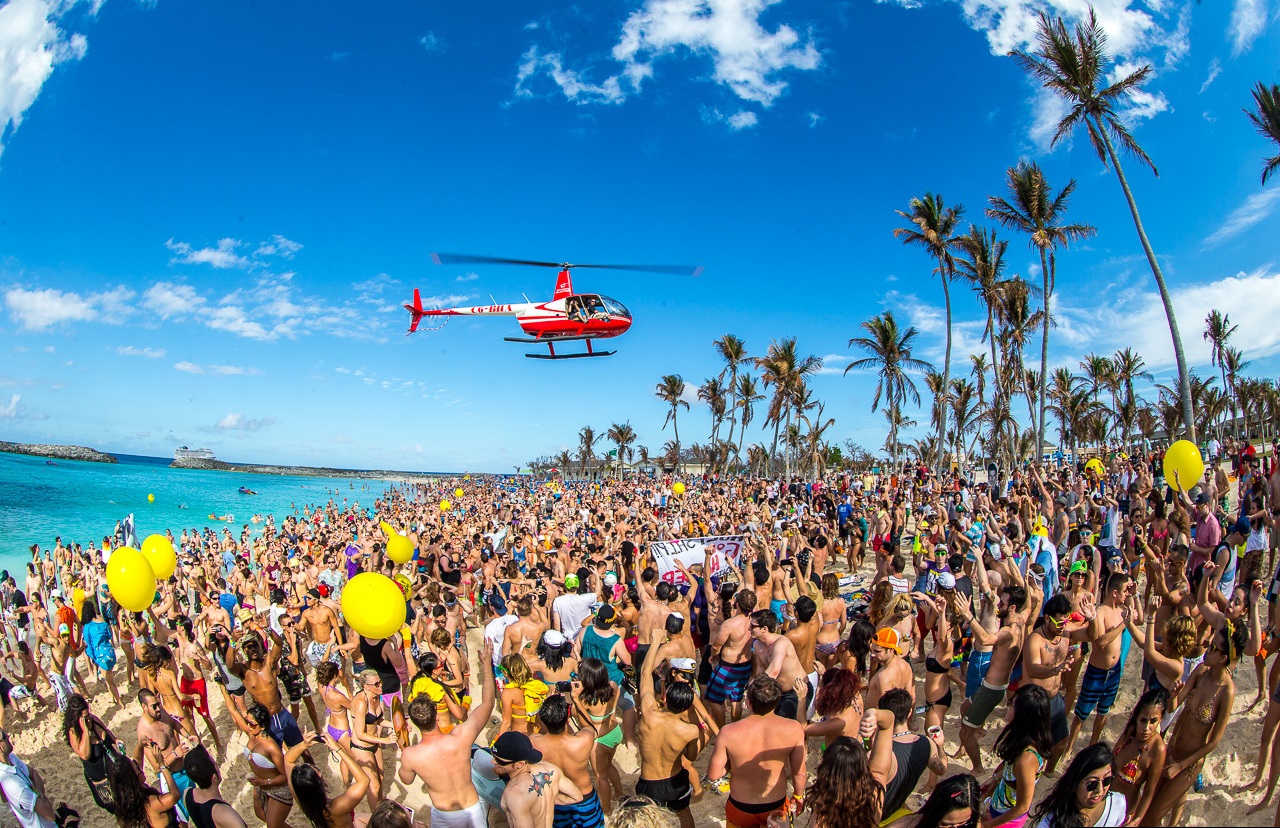 Taking place from NYE Dec 31st and throughout January, this brand new festival will be a secret and hedonistic retreat away from the bustle of downtown Mexico City. Over four weeks, the likes of Tiefschwartz, Jozif, PillowTalk, Russ Yallop, Matthias Meyer, Hobo and Matt Tolfrey descend on the magical eco-village known as Sacbe. It is typical of the Mexican musical approach; creating something unique and identifiable but essentially, open minded. There is the feeling that locally, they are at start of something special that is only going to grow.