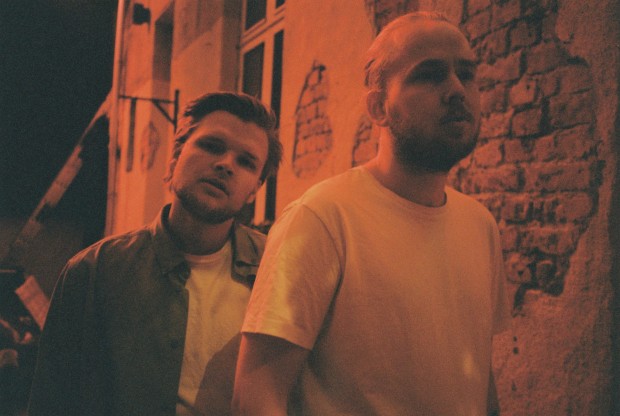 Fast becoming known for their unique take on alt-pop with a distinct electronic flavour – Norwegian producer-songwriters Jimmy Smash have just returned with some of their most lush, analogue-synth-based work to date. A track that truly evokes visions of summer, ‘August’ is pure earworm pop, with a Maribou State flavour to it.

Finding inspiration in everything from the idiosyncratic hip hop charms of A Tribe Called Quest, J Dilla, and The Roots to the dark, twisted power of prog and thrash metal, Jimmy Smash is the product of eclectic influence. To date, the buzzworthy duo – Mikkel Graham Guttormsen and Håvard Lyngstad – have amassed a whopping 10 million Spotify streams, no small achievement for an independent act. They strive to leave their unique mark on the pop scene by melding a wealth of genres with effortless precision.

Listen to the new single below