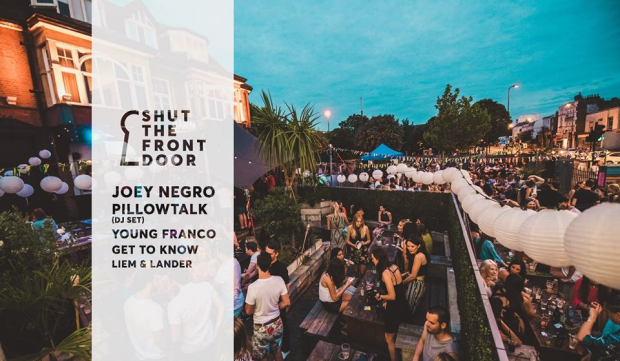 Joey Negro Wraps Summer Up in Style at Brixton Jamm

By AboutToBlow @AboutToBlowBlog · On September 27, 2016

Brixton Jamm has hosted some of the best parties in London so far this year, with first class music acts taking full advantage of the newly installed Martin Pro audio sound system. So it was only right that the venue put together a final terrace party to see the summer off in style.

The Jamm’s day and night parties proved hugely popular all summer, especially since the perfectly located Brixton station is now serviced by the long awaited night tube. The end of summer fiesta was no different, a carefree atmosphere was concocted thanks to the 12 hours of disco grooves reverberating throughout the two club rooms and outdoor courtyard. The venue’s BBQ was lit up one final time, serving delicious jerk chicken and halloumi goodness. Eagerly sipping the last of the summer cocktails on offer, all those involved made the most of the sunshine which had made an appearance. Just like the glitter balls dotted all over the gaff, the party was in full flow all night, and by the time Joey Negro took to the decks the South London spot had activated official party mode.

We may have bid goodbye to the summer sunshine but it’s clear the venue has plenty more in store as the winter months draw closer. Brixton Jamm’sAutumn programme is just as exciting as the summer set ups, with upcoming performances from Nick Warren, Ben Coda, Frits Wentink, Andy Hart, Lawrence Guy and dubstep pioneers Mala & Coki coming together to play as Digital Mystikz. 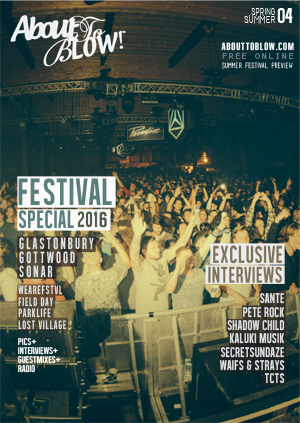