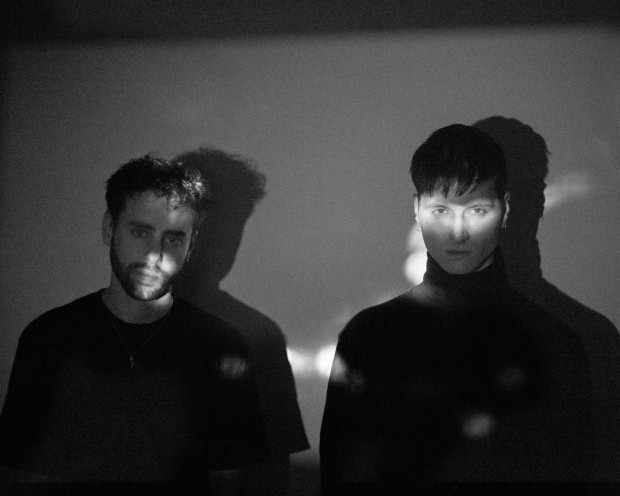 Released via Faneca Music, the project marks a huge milestone in the Spanish duos career. The project ebbs and flows between emotively charged ambient electronica compositions and pumping techno-driven anthems.  It’s a project that’s supported by an epic collection of visuals as well as a live performance from the duo

Independently, both Alex Miller and Pablo Villanueva’s works over the years have garnered the attention of international music media. Featured by the likes of BBC 1xtra, DJ Mag Spain and more, their first 3 EP’s and 9 music videos set the foundation on which their album ‘Looped Circles’ is built upon.

Listen to the full album below