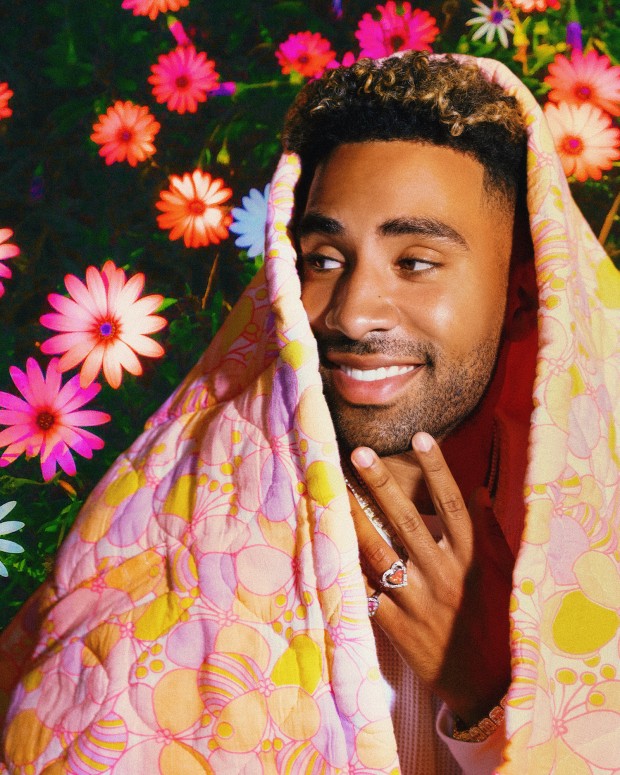 Platinum-selling rapper-turned-singer KYLE has unveiled his long-awaited new album It’s Not So Bad.

An eleven-track release, It’s Not So Bad is a candid snapshot of the fresh, feelgood sound KYLE has deviated towards over the last couple of years. Kicking things off, opener ‘Cmon’ pairs a slick, dancefloor-focused production with his serenading vocal to ensure the tone of the record starts on a high note. ‘Personal’ also captures this energy perfectly, pairing his own pitch-perfect vocals with a vibrant, futuristic production. Recent hit singles ‘Perfect’ and ‘Sunday’ see him continue down this road, garnering over 6 million cumulative streams so far, with the former channeling an upbeat dance vibe; the latter sampling the seductive Craig David classic ‘7 Days’.

Having connected and struck up a friendship during the creation of ‘Sunday’, Craig David then makes an appearance on ‘Unreplaceable’, an irresistibly smooth R&B jam with a Garage vibe which also happens to be KYLE’s most recent single. Shot during a recent trip to London, the accompanying official video sees both artists catching a vibe together in the Big Smoke.

On the second half of the LP, the aptly-titled ‘Loves Theme Song’ sees KYLE serenade the special person in his life in a way only he could, ‘Thumb Thru’ see’s Kyle channel a deeper tone as he reflects on past experiences on love interests, declaring “I’m too flashy to be classy”. ‘Shiesty’ see’s the tempo go up a notch, before moving into September single ‘Optimistic’ which features regular collaborator Dougie F’s smooth vocals and heart-on-sleeve lyricism, while ‘Sleepyhead’ communicates a suitably hazy, ethereal sound to close things out on a heartfelt note.

Speaking on the thought process behind the album’s message, KYLE wanted to place a clear emphasis on spreading love and positivity with the simple affirmation; “Don’t worry, It’s Not So Bad.”

The LP follows on from 2020’s See You When I Am Famous!!!!!!!!!!!!, which featured Rich The Kid, K Camp, Bryson Tiller, Trippie Redd and Tyga amongst others, and platinum-selling 2018 debut Light Of Mine.

The release also coincides with KYLE’s I Miss U tour. His biggest ever run of shows thus far, the 25-date North American run will kick off in Minneapolis on February 10 and finish up in his hometown of Ventura on March 18, with UK R&B star Col3trane and Dutch singer-songwriter Leven Kali providing support throughout.

KYLE, better known by his stage name SUPERDUPERKYLE, burst onto the scene with breakout single ‘iSpy’ in 2017, a track that peaked at No. 4 in the Billboard Hot 100 and has since amassed almost 800 million Spotify streams and welcomed the now-28 year old as a free-spirited rapper turned singer. He has since collaborated with artists such as Kehlani, Lil Yachty, G-Eazy, Chance the Rapper, Miguel, MadeinTYO, Yuna, Ty Dolla Sign, while more recently dropping ‘Love Me Like You Say You Love Me’, produced by fellow R&B artist Leven Kali, as he continues to show us his growth as a newly independent artist.

It’s Not So Bad sees one of the most important artists of the last decade continue to evolve and push his sound into bold, exciting new territories.