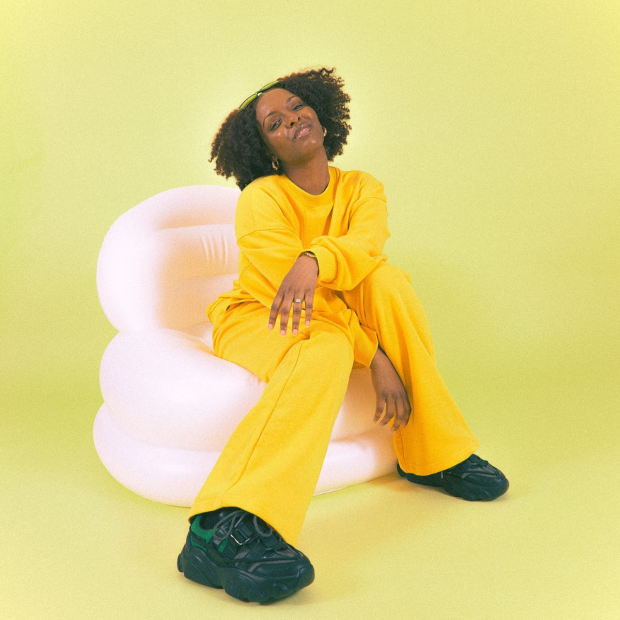 Layfullstop gets her priorities together on new single ‘Family Affair’

Flexing her producer skills once again with a smooth, jazz-tinged production, ‘Family Affair’ allows Lay’s slick, hushed vocals take centre stage. Shot in her adopted hometown, with the distinctive red brick mills in the background, the accompanying official video perfectly captures the cool, calm and collected vibe that Lay communicates on the track.

‘Family Affair’ follows on from ‘Act Right’, her first release of the year that came out last month, and drew support from the likes of Complex UK, Trench, NME, Clash Magazine, GRM Daily and Jamz Supernova (BBC Radio 1xtra) to name a few.

“Initially I had created this song as a vibe and outpour of not just my family (being Jamaican), but other family stories that felt like mine growing up,” Lay explains. “However I really love the simplicity that this song gives which to be honest, I’ve really missed in my creativity, as I do love a good harmony stack and the idea of ‘busy art’. I think this is a good reflection of my current mindset, keeping things simple and prioritising the things that are important to me: God, Family and everything else as it comes.”

With two mixtapes and two EPs under her belt, Layfullstop is an independent artist who has built a name for herself by creating soulful music that melds rap and r&b with a purpose. With her Christian faith as the driving force, her music holds deeper sentiments consisting of realness, hope and hardships. Whilst Lay is no stranger to production, she teases a new seriousness to the craft, elevating her music to higher heights and contributing even more to the eclectic Layfullstop sound.

Supported by The Independent, The Line Of Best Fit, GRM Daily, DUMMY, Notion and The Blues Project, she previously featured on fellow Mancunians Children Of Zeus’ album Travel Light on ‘Fear of a Flat Planet’ and dropped an acclaimed COLORS performance. Having previously headlined London’s Hootenanny and Manchester’s The Yard, looking ahead, she will perform at a PRS Music event in Manchester, with more shows in the pipeline for 2023.