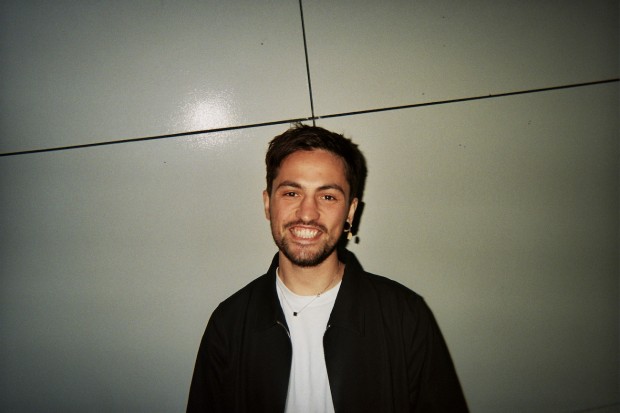 LUCIANBLOMKAMP Shares ‘Sound of the Morning’

By AboutToBlow @AboutToBlowBlog · On September 10, 2019

The Australian producer drops another gem

The classically trained artist, is fast becoming one of Australia’s hidden gems. Producing under his own alias, as well as writing and producing for a number of other artists. It’s not deterred his solo output at all, with the young creative still sharing a number of massive releases.

His most recent release ‘Sick of What I Don’t Understand‘ is themed around difficult transformations and self-realisation, with singles like ‘Endless‘ and ‘Nothing‘ receiving global acclaim from the likes of XLR8R, Majestic Casual and HighSnobiety, as well as seeing support from BBC Radio 1, KCRW and Triple J. The album received a nomination for the Australian Music Prize, and his work with US-rapper 6LACK also saw him receive a nomination for APRA song of the year for his work on ‘That Far‘.

The new single ‘Sound of the Morning’ is a powerful, dubstep influenced, cinematic piece. It’s ethereal, smooth and haunting in the same space.