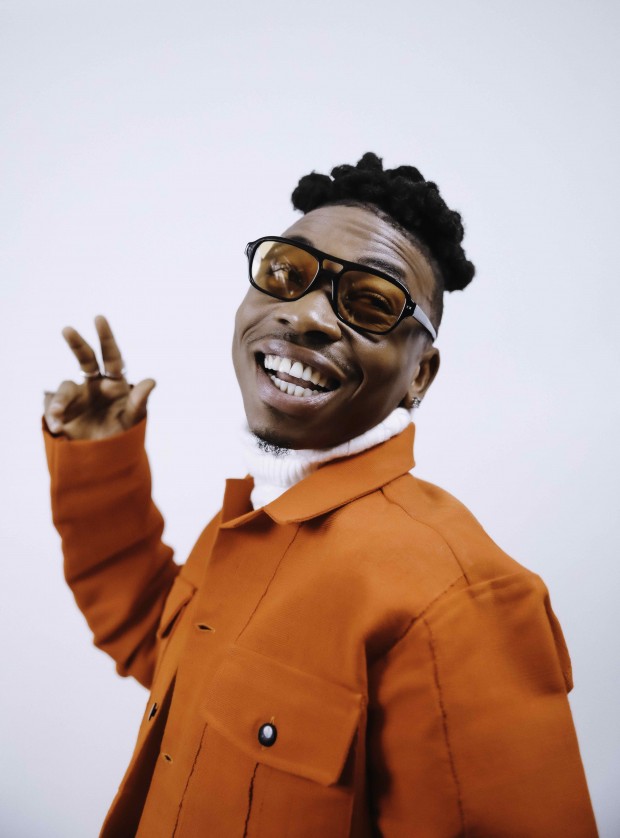 By AboutToBlow @AboutToBlowBlog · On October 8, 2021

‘Mayor of Lagos’ Mayorkun announces new album and unveils the music video for his single “Back In Office” on Sony Music International.

His sophomore album, Back in Office will drop on October 29th.

His first release with Sony, ‘Back In Office’ see’s the Nigerian artist showcase his trademark vibrant Afrobeats sound with an Amapiano twist, pairing Mayorkun’s slick vocals with a sleazy sax and upbeat percussion. The exhilarating official video, which sees him reimagined as a real-life mayor sensationally returning to office and being met with rapturous crowds, proves to be a fitting accompaniment to the music.

Looking ahead to the release of his second album, Mayorkun says, “I’m excited to finally be putting out this body of work, It’s been a long time coming from my debut album in 2018. Grateful for everyone who shared their positive energy with me in creating this project. Hopefully everyone enjoys it as much as I did while recording.”

Regarding the music video, he adds, “The video for Back In Office is a special one, we had to go all out to film on the streets of Lagos Island, letting them know their Mayor is back in Office. Shoutout to TG Omori and his team for working tirelessly on set for 2 days bringing this vision to life.”

It follows August hit ‘Let Me Know’, a track that surpassed one million streams inside its first few weeks, with both tracks set to feature on Mayorkun’s forthcoming sophomore album, Back In Office – a follow-up to acclaimed 2018 debut LP The Mayor Of Lagos.

Amassing over 200 million streams and back-to-back #1 singles in Nigeria last year, Mayorkun burst onto the scene with chart-topping debut solo single ‘Eleko’ in 2016, and has emerged as one of the most exciting artists to emerge from Lagos in recent times. He has since dropped a number of further hits, including ‘mama’, ‘Che Che’, ‘bobo’ featuring Davido, ‘up to something’, ‘Geng’ and ‘of Lagos’, also drawing support from the likes of Complex UK, Okay Africa and GRM Daily as well as performing at some of the biggest African concerts like AfroNation, Wireless and Macufe, in addition to selling out London’s Indig02 in 2019.

His second single release in quick succession, ‘Back In Office’ sees Mayorkun operating at the top of his game.