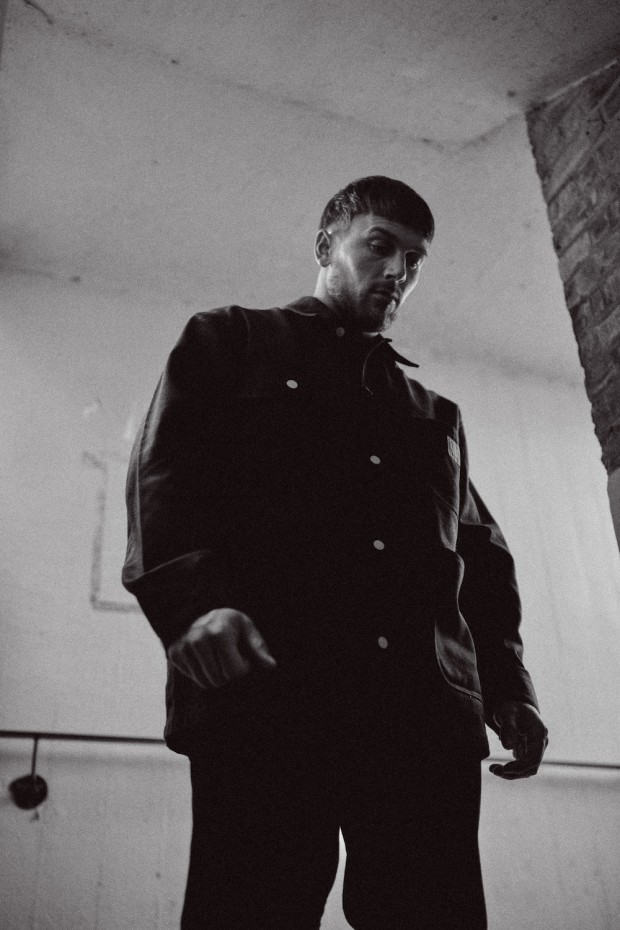 UK DJ/producer Franky Wah has achieved a phenomenal amount of success in a relatively short space of time. His first release on Ministry Of Sound, the acclaimed ‘Get me High’ climbed the #2 on the Beatport chart and #3 on the Radio1 dance chart, respectively. Along the way, he also gained the support from key tastemakers like Annie Mac and Pete Tong, while he’s seen ‘Get Me High’ close Steve Lawler’s set at Amnesia.

Now on his third release of the year, a double A-side of the tracks ‘Free’ and Love Me’, we caught up with Franky to discuss.

I’d say my sound has all the feels of a mid 90s production with a modern twist.

That would have to be buying my first album… ‘Summer Dance Anthems 2002′ by Ministry Of Sound. Little did I know 17 years later I would be signing with them… crazy

I often get asked this question and it’s very hard to pinpoint specific influences – there are so many artists from the 60s to current artists releasing. I’m finding most of my inspiration is coming from moments and experiences . I’ve written some of my best projects after a break travelling to somewhere beautiful.

It’s very hard to put it into words if I’m honest, it’s been a dream come true and I’ve embraced every moment of it. I’ve worked relentlessly to get to the stage where I’m at now but I also feel so blessed to be in this position playing such iconic festivals, particularly Glastonbury I grew up hearing about.

Ohhh good question… I think releasing an album with some of my favourite feature artists has to be up there for me; a Radio 1 hottest record, and whilst we’re on the topic of dreams and aspirations, let’s push the boat out, I’d love a Brit Award one day!

YESSSS! I am playing the Main Stage at Creamfields alongside Calvin Harris and MK, I can’t waitttt for that!

I always have a rough idea what I’m going to play when I get the booking, so I tend to make a new playlist on rekord box straight away and then add to it on the run up. And then on the day of the event I like to have a couple of hours to myself to listen and really get into the music before making any final changes.

This can change a lot, I like my sets to be as versatile as possible. I’ve always been about the journey instead of playing back to back bangers – a recent set I played at hideout went from 122bpm and finished at 130bpm, but this would be a totally different set to me playing an intimate 300-400 cap terrace party for example.

It’s changed dramatically – I’ve gone from being in a position where I couldn’t get anyone to listen to my music to loads of people in the industry wanting to either sign me or wanting promos. It’s mad.

I’m spending a lot of time in the studio at the moment making music that has a very nostalgic, uplifting vibe to it and this is how ‘Love Me’ came about. I also wanted to create something for the big rooms at peak time, and ‘Free’ is just that record .I had the chance to play it at a recent event for Jacked, which was held in an abandoned warehouse alongside Hector Couto, and it took the roof off .

Lots and lots more music! Myself and my team are faced with the problem that I produce full time and I’m now sat on around 300+ unsigned demos that need to be released and scheduled properly… my only fear is that some of these won’t see the light of day! The plus side is that my live sets are full of 100% exclusive, unreleased music, which is rare these days as music is so accessible,  so all the more reason to come and see me play live

Franky Wah’s ‘Free / Love Me’ is out now via Ministry Of Sound, peep the sounds below.