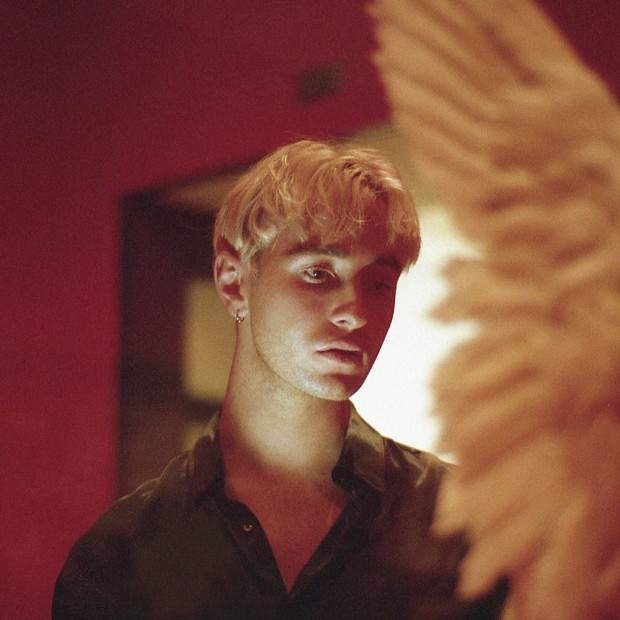 About To Blow Meets: Thomston [Interview]

With over 90 million streams under his belt, 23 year old Thomas Stoneman better known as Thomston, has established himself as more than an internet favourite as well as furthering the Kiwis impeccable reputation for left-centred pop music. From impressing blogs with an experimental EP he released back in 2014, Thomston continued to hone his songwriting abilities and released his debut album Topograph in 2016. A 13-track display of the New Zealand artist’s emotive vocals and signature sound, he collaborated with Australian songstress Wafia on album track ‘Window Seat’. Thomston went on to release a steady stream of eclectic pop tracks, including the emotive ‘Acid Rain’, ‘The Heights’ and previous single, ’Lightweight’.

No problemo. I’m currently in texas, of all places. The whole cowboy-hat-wearing, tobacco-spittin, Texas stereotype is real. They exist. it’s wild.

Honestly, a strange string of bad luck has followed me around this summer, but mercury was retrograde or something like that so there’s supposedly a cosmic explanation that feels good to blame. I’ve been laying low and working with various talented people on merch, artwork, visuals and mixes because i have a lot of music coming out.

At 4 years old, I had a Michael hat and glove in a small plastic briefcase that would accompany my TV time, which was exclusively concert VHS tapes.

Trying to keep a balanced musical diet. I try and analyse what’s popular in a really emotionless way because I’m not one of those people who loves all music, even though I would quite like to be. I wanna understand what makes certain songs resonate with a big group. Conversely I have the stuff I like, which is fairly varied from popular R&B, pop, alternative, hip hop and soul artists (like Kehlani, SZA, Frank Ocean, Ariana Grande, Dominic Fike, Rosalia) to more left artists that are either breaking or about to break like Muna, Shura, Angéle etc. I check these influences at studio door 99% of the time though. I try to let the analytical side of my brain kinda take a back seat when writing and I just hope that by immersing myself in stuff I love and stuff that connects with people, that I’ll naturally+subconsciously lean in that direction too.

My first material was definitely much more sombre and playing a small album release show in my home town was a much needed wake up call. People were just crying for a decent chunk of the set because each person had a different song that was important to them, that brought up past trauma (like an abusive partner, or and ED, or a struggle with addiction) or memories of a lost friend/bad break up. But for me, all the songs did that and it all clicked that if I was to tour the world I would be reliving this over and over to audiences full of equally cathartically miserable people. It felt too heavy so I vowed to make something that not only made me happy but made other people happy. It led me down this big pop rabbit hole which has made writing the next project really fun but also I felt a need to be agonisingly precise. I know exactly how i want these songs to make people feel. I wanted balance.

‘Deal’ is a song with a really basic premise; just trynna DTR (define the relationship). Which in this day and age is a huge feature of almost all relationships. It appears as though people are more aloof in 2019, so this song is just about straight up asking someone “do you want me or not?”

It’s been a lot more work than I initially anticipated. My first EPs and album were mainly done with one person, but this time I started a huge chunk on my own, like 50 songs, and then a tonne more started from sessions with different writers and then had to narrow everything down to songs that felt like they belonged together. I had to use my imagination because some songs were self produced and others were done by different producers so they were sonically all over the place. I enlisted a friend, Micah Jasper, to oversee the production on everything because I felt like he understood exactly what i was doing, and on top of that he was just as passionate to be involved in an entire project from the first song to the last. The only way I could bring cohesion without losing the heart of these songs was to divide them into two separate bodies of work. Los Angeles is bright, guitar-driven, extroverted music. London is darker, more synth and drum heavy, and introverted.

Honestly, I just want at least one song on either EP to make you happy. and then one other to make you feel something. That’s all I need.

Aesthetic is everything. It can completely effect the way people hear your music because our brains are very emotional. We respond using all our senses, like, you can walk into the most beautiful house but if it smells like shit then that’ll taint it for you. I will never understand artists who aren’t involved, or even worse, don’t care about their aesthetic output. Some artists go for the intentionally lo-fi, kitschy, ironic imagery and that works super well for them and fits with their music. King Princess is one of those artists who will post a grainy picture of a mannequin head on a stick and you laugh because she understands the internet, and it mirrors her no-fucks approach, which is sick. My thing is really considered, full of easter-eggs, cohesive and concise. whatever the approach, all you need to be is intentional. That’s the most important thing in my opinion. Caring can be cool!

World domination please and thanks. 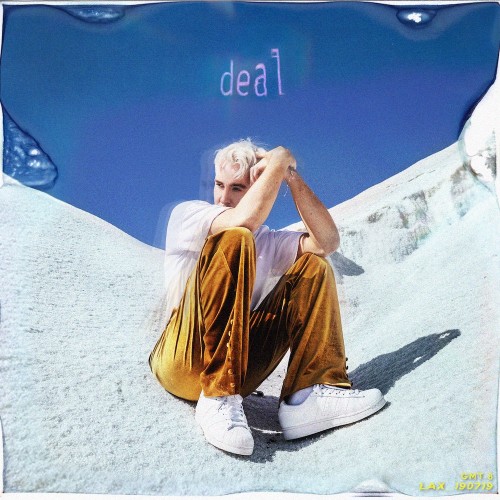