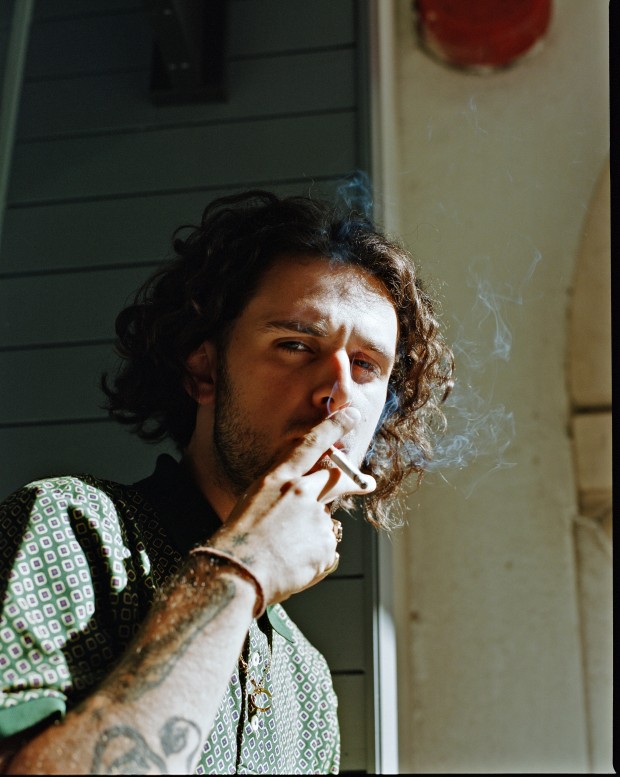 By AboutToBlow @AboutToBlowBlog · On February 9, 2021

It’s a Wonky, Two-Step Piece That Makes Us Yearn For Summer..

London-based rapper and Vocalist Monticolombi first created this project in the Spring of 2020, when the UK was plunging into one of the most difficult periods in it’s recent history. Named after his grandad’s original surname, Monticolombi is keen to reference his heritage throughout his music. Drawing on elements of Soul, Hip Hop & world music, his sound is a unique blend that showcases an artist about to hit peak form.

After fronting the soul and hip hop collective Soul Stretch Gang (that saw huge success when supporting Jam Baxter, The Brand New Heavies, and Norman Jay among others) for the majority of his musical life, Monticolombi was catapulted into epic change when a rare viral infection lead to a sudden heart attack at age of 22. This lead to a creative re-evaluation of his priorities, before the Monticolombi project was born.

The new single is an epic piece of laid back Hip Hop, with an Old-School feel throughout. Speaking on the track Monticolombi states: