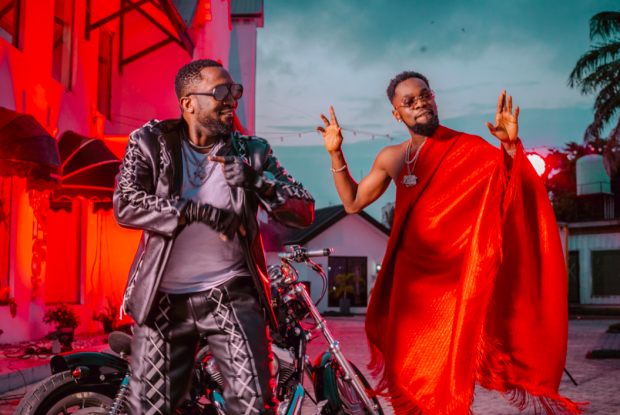 By AboutToBlow @AboutToBlowBlog · On September 18, 2020

Multiple award-winning Afro&B star DAREY has joined forces with reggae-dancehall artist PATORANKING on his brand single “JOJO” released today via Livespot Entertainment. “Jojo” is the second offering taken from Darey’s upcoming EP titled “Way Home” set for release later this month and is available for pre-order HERE. “Jojo” follows the successful release of “Jah Guide Me”, which shot to the #1 position in the Nigerian singles chart, entered the top 20 on the UK iTunes chart and has gained over 1 million streams on all platforms since its release last month.