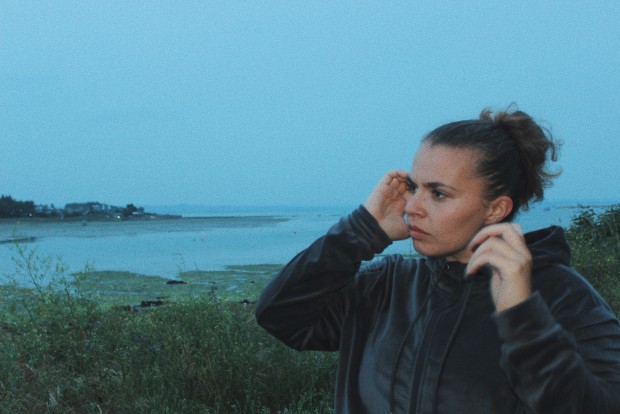 By AboutToBlow @AboutToBlowBlog · On October 9, 2018

The South Coast of the U.S has produced some exciting collabs over the years and we may have just stumbled upon another. Nakala and long-term producer/engineer Brad Baker are a powerhouse duo, with their debut single Paris, surpassing 4 million streams.

Earlier in the year their EP Owe it To You was lorded in a similar manner with Spotify massively getting behind the release, attracting the attention of tastemakers Majestic Casual. Her follow-up, then went on to land her a spot as a BBC 1Xtra Artist of the Week. The songwriters output if reminiscent of the classics of the 90’s RnB scene and ‘Oh Girl’ carries on in the same vintage fashion. On the leftfield, break-up anthem Nakala states

”I wrote Oh Girl after I got back with my ex girlfriend and all her friends would say ‘Ohhhh girrrl’. Things were going well for me around that time, life was good and this was my theme song for it”.