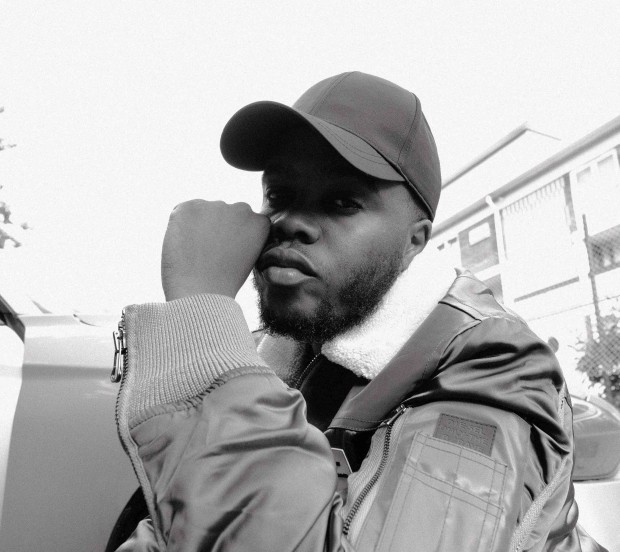 By AboutToBlow @AboutToBlowBlog · On September 18, 2019

Another artist rising in the fertile ground that is London’s urban music scene, Akheim Allen is continuing his impeached reputation as one of the city’s most revered new artists. The new single ‘Sir’ follows on from his last release ‘Wavs Dnt Die’ which picked up support from the likes of BBC 1Xtra, Clash Magazine, High Snobiety, Trench Magazine and Spindle Magazine.

Produced by O12 (Octavian/ Stormzy/ Ebenezer) – The new single ‘Sir’ is an impossibly catchy piece of UK Urban power. Based on a haunting pad sound, Akheim soon comes through with a punchy top-line. On the new single he states:

“I like to write real and honest music, in the hopes of connecting with people that have been through similar situations that I have been through. With ‘SIR’, I wanted to show my supporters where I’m at and where I aim to go, so when O12 sent me the beat, I thought it was the perfect canvas to open up about this important stage in my life and share my growing pains with listeners”.