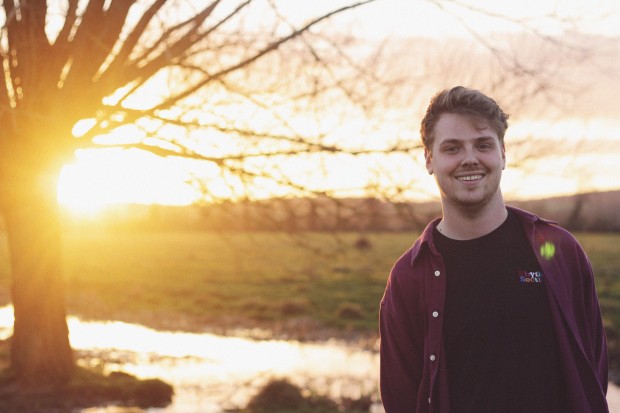 Based in the South of England, DJ & Producer Pandar has been crafting some of the most exciting and energetic new House music that’s sure to soundtrack the dancefloors and festivals of summer 2021. Since starting his journey in 2015, the young prodigy has built a following for his sound worldwide and garnered attention from some of the industry’s biggest names

Through his affection and dedication to dance music dating back to the disco era, his aim is to bring a light-hearted perspective to a scene that can take itself too seriously. His sound draws influence from soulful, jazz inspired melodies, fused with house driven beats, providing an exciting and feel-good energy behind every release.

The new single ‘Your Lovin’ showcases his dedication to his craft, rich with lush synth chords and a unique energy. Speaking on the new single, he states:

“This release has been an ongoing project for over 12 months, starting as a completely different track that changed drastically throughout the process. The inspiration behind the record began with the aim to create something very emotive and high energy, that would get people moving and grooving on a sweaty, crammed dancefloor in the heat of the night (something every music lover and raver has missed being a part of for a long time!).”