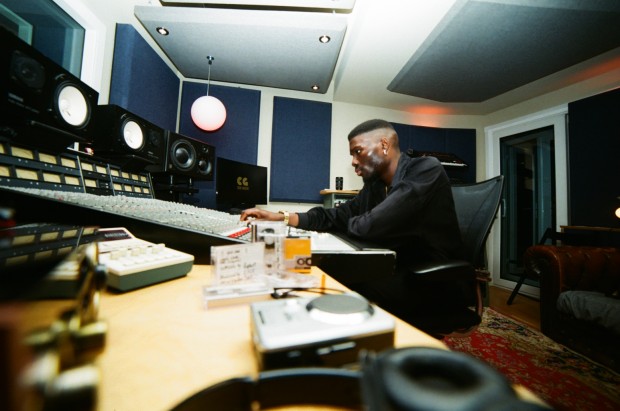 First peaking our attention with his previous single ‘Polemics’ – East London’s RAPTUM has been creating some unique and powerful flows on his last few singles. He returns off the back of a feature with New Balance and Bukayo Saka with some of his best work to date in the form of ‘Eject That: Empty Shells (The Fugazi)’. Exposing his effortless flow and a style that sounds totally at home in the context of his production, it’s a totally balanced track that puts his flow at the forefront.

The E.Greaves directed visuals follow RAPTUM’s creative process in the studio from varying perspectives as he walks us through the method to his madness.

RAPTUM says of the process “I was deeply focused and fired up when writing this, I had the beat playing for like five hours straight, my mind was racing with concepts surrounding my distaste for inauthenticity. Hence, the three titles of which (The Fugazi) was the first”

Watch the video for the new single below