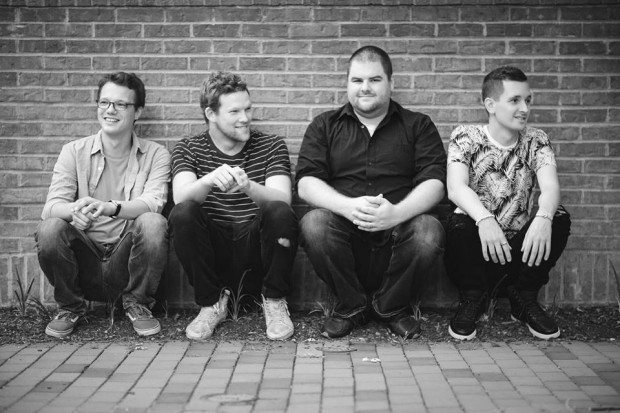 A smooth new single from a promising new outfit..

We’re lucky in the UK to play host to some of the worlds most promising Neo-Soul outfits, taking a retro genre and bringing a contemporary twist to the form.

It’s refreshing then, to see U.S band The Renegade Groove come to the fore with such distinction. After forming in 2015, the four piece spent a number of years honing their craft and deliberating on their ‘Sound’. Their live shows were known to get a party started, before they matured and found a passion for contemporary soulful stylings.

The result, is the new single ‘Nobody Knows’. Written a number of years ago but re-arranged to fit their new sound, it’s an infectious mix of retro synth stylings and undeniable groove. The male/female vocal works perfectly in the chorus. On the new single they state

“Our debut album felt like a culmination of several years of playing together, a sort of documentation of that era as a band. We worked our butts off raising the money for it through Kickstarter and it was really important to us to get those songs recorded, some of which we had been playing live for almost a decade. That said, ‘Nobody Knows’ is a really exciting step forward for us and just the first foray in creating music that’s a little more sincere without sacrificing any of our signature grit and soul.”