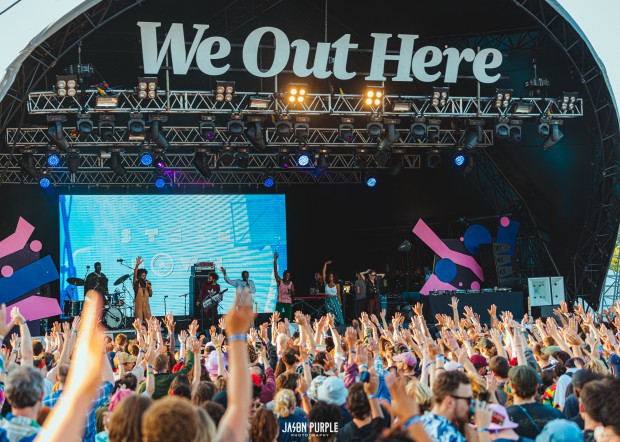 By AboutToBlow @AboutToBlowBlog · On March 5, 2021

More than  100 artists, collectives and partners have been added to the We Out Here Festival line-up, the second edition of the event brought to you by broadcaster and DJ Giles Peterson, co-curated with his label Brownswood and radio station Worldwide FM.

Returning to Abbots Ripton on 19 – 22 August 2021, new additions to the live programme include Sons of Kemet, who’s irresistible polyrhythms and restless melodies will be joined by the UK’s leading lights in afro-jazz Kokoroko and Nubiyan Twist. They join the previously announced London jazz staples Ezra Collective, Moses Boyd, Emma Jean Thackray and Steam Down Orchestra.

Tenderlonious returns to We Out Here as part of 11-piece collective The Paradox Ensemble. Led by Trumpeter Nick Walters, the musical fusion, which draws inspiration from Aphex Twin, Charles Mingus and West African rhythms, will come together for a captivating live show. Saxophonist Nubya Garcia, rappers Lex Amor and Goya Gumbani headline a series of solo sessions spotlighting some of the UK’s most exciting new sounds, and singer-songwriter Puma Blue performs his newly released debut album In Praise Of Shadows.

Founder and curator, Gilles Peterson, said: “We’re delighted to announce so many great additions to this summer’s We Out Here. After what has been an incredibly challenging year for music, we’re feeling hopeful and excited that we will be able to bring the community together safely this summer for the celebration we’ve all been yearning for.”

Alongside the musical programme, We Out Here will be offering a programme of activities for all the family – including films, talks wellbeing, discussions and discovery sessions. Complementing this will be a mouth-watering selection of food and drink from across the world. Full details to be announced soon. 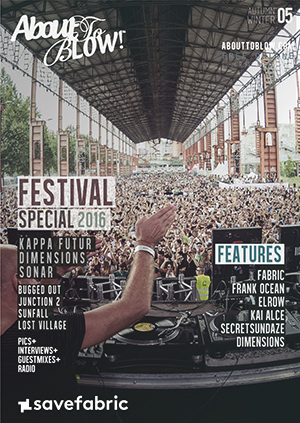 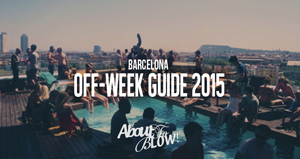