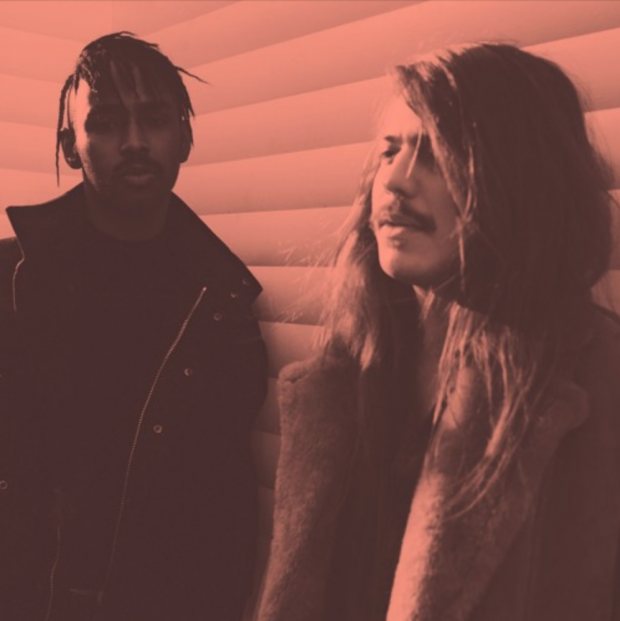 As the follow up release to the ‘All My Love’ Etnik remix, the duo release another remix this time with fellow countryman and producer Dayne S putting his own disco 80’s spin on it.

Schwarz Dont Crack is the brainchild of Ahmad Larnes and Sebastian Kreis, who met in Berlin following Ahmad’s move from New York City and Sebastian’s flee from South Germany, both in search of a more progressive musical landscape. Together they have found a synthesis of sound formed from the rich tapestry of American 90s R&B and the German capital’s perpetual electronic obsession.

German Electronic producer Dayne S puts his spin on SDC’s ‘All My Love’ giving it a funk filled 80’s twist. Named as an “Artist you need to know in the future“ by Rolling Stone Magazine and having had a Beatport #1 for more than 10 weeks, Dayne S is proving himself to be one of the hottest German producers in the scene.

The two combine for a seriously dope remix. Check it out below