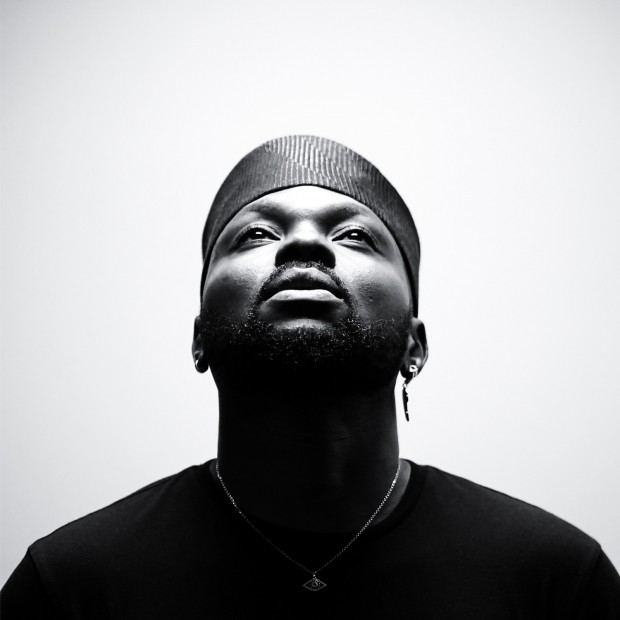 A six-track release, ‘Lost’ is a sonic encapsulation of the nomadic lifestyle led by Shirazee, who has lived in countless different cities throughout his life and picked up six different languages along the way. A deeply personal record, it builds on the energy and vibes communicated on his 2018 debut EP ‘Home And Away’.

The song that best encapsulates the globe-traversing nature of Shirazee’s story is ‘African In New York’, a modern reimagining of the Sting classic ‘Englishman In New York’. He worked with Nigerian producer Sarz on the track, which is inspired by both his mother’s love for Sting and his journey living in various countries, with the touching official video documenting six Africans who cross paths while living in the Big Apple. There’s an extra degree of sentimental value attached to it too, as Shirazee sheds light on chasing a dream in the city’s streets while homeless.

“I was living with the people that liked my music and who discovered me online,” he recalls. “I’d live in their basement and on couches for a while. It got tiring and I was about to quit until I met a lady named Samira who literally saw her son in my eyes and took me in. Bottom line: the struggle was not sexy, but we made it.”

‘Right Thang’, featuring South African singer-songwriter Busiswa, is a more urgent-sounding affair, while opener ‘Zaddy’, a track that fuses throwback Eurodance melodies and modern Afrobeats-inspired drums with a sample of ‘Sexual (Li Da Li)’, the 1999 single from Dutch singer Amber that Shirazee recalls first hearing in a London supermarket. Continuing the party vibes, the Kwaito-inflicted ‘Baka Breaker’, which he describes as “one of my best works to date melodically”, sees Shirazee tap into his flirtatious side.

The second half of the EP sees Shirazee serenade the one he loves with a heartfelt ballad on ‘Don’t Go’ before things are closed out with more dance energy in the form of ‘Pronto’. ‘Lost’ is the first part of a double EP release, with second part ‘Found’ primed for release in early next year.

Born in Benin, schooled in Ghana, pulled into the bustle of the UK, South Africa and Paris, Shirazee’s nomadic life translates through his voice and sound. However New York was the city where his musical career truly began taking off, and he found himself at the helm of songs by artists such as Sting, Afrojack, Ty Dolla $ign and Girl’s Generation after signing his first publishing deal. A defining year, 2018 saw the release of his debut EP as well as lauded singles ‘Juju’, featuring chart-topper Saint JHN, and ‘Soweto’, a track that has racked up more than 10 million Spotify streams.

A stellar, heart-on-sleeve release, ‘Lost’ is a sonic world tour that tells a personal story through its artful lyricism.