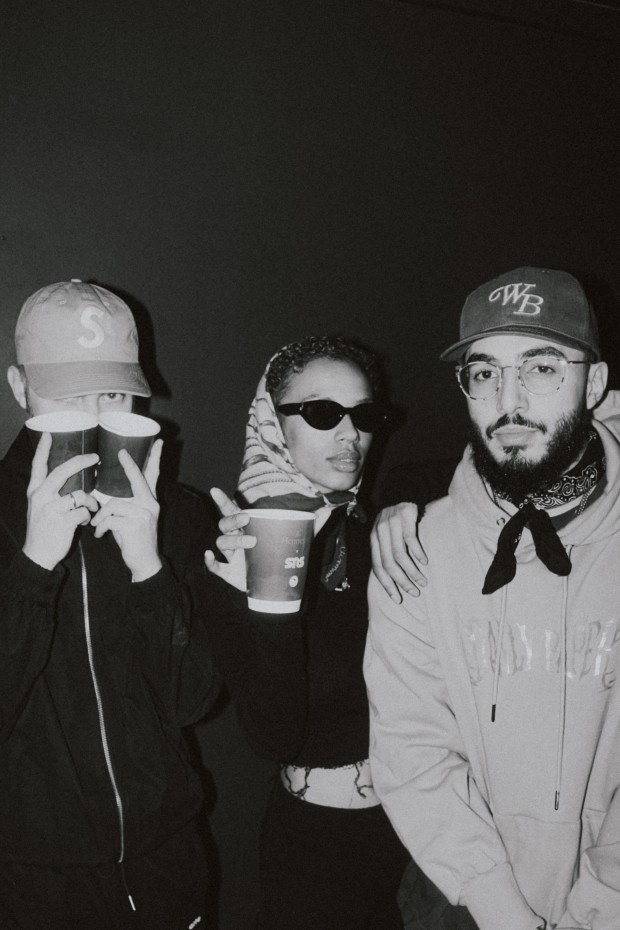 German-Afghan producer agajon has joined forces with fast-rising talent Layla on new single ‘all of that’.

Pairing a smooth, downbeat production with Layla’s seductive vocals, ‘all of that’ is a bittersweet R&B jam that leaves a lasting impression. It follows ‘Trust Yourself’ and ‘higher’, his recent collaboration with UK rapper Jay Prince, with all three tracks set to feature on his forthcoming debut album nag champa.

Just 21-years-old, agajon is already one of the most highly-touted producers on the scene right now. Having worked with the likes of GIGGS, Selah Sue, Naomi Scott, Lou Phelps (Kaytranada’s brother), Jay Prince, Jarreau Vandal and more, agajon has already got an esteemed resume. His debut EP ‘7 Days’ displayed his particular talent and exceptional taste for a variety of sounds, ranging from global hip-hop traditions to neo-soul to urban jazz. He has since worked tirelessly on his own sound, across numerous productions, placements and collaborations.

Hailing from the city of Münster, Layla melds hip-hop and R&B into something unique and invigorating. Her talents recently caught the attention of Crack Magazine, who argued that “what makes Layla so compelling to her young female fanbase is her provocative and uninhibited approach to lyricism,” while she will appear at Spektrum Festival and Heroes Festival in her native Germany in the coming months.

Two of Germany’s most exciting rap talents come together with scintillating results.