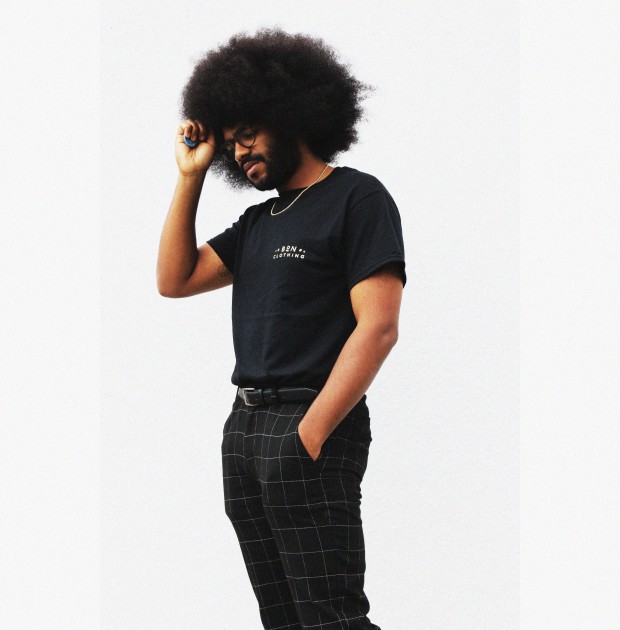 By AboutToBlow @AboutToBlowBlog · On September 4, 2020

The Multi-Instrumentalist Fuses Genres on the Sublime ‘Summer Salad’

The brainchild of Cornwall-native multi-instrumentalist and producer Karum Cooper, Webmoms is getting ready to share his debut EP ‘Ruchikar’. We’ve had a preview and can confirm it’s a soulful, genre-bending slice of summer built from the foundation of Cooper’s incredible guitar skills.

A music obsessive from an early age, Cooper tried his hand at every instrument he could lay his hands on. His first outing in music was as a guitarist for an alt-rock band Hypophora, who went on to tour across the UK and Europe gaining critical acclaim. He’s also played bass in various different bands before deciding on a solo career.

The new single showcases the depth of skill the talented songwriter-producer has. Coming at production from a Jazz-Guitarist background a’la Tom Micsch – His productions have a lush, Lo-Fi feel to them. The new single ‘Summer Salad’ is no different, incredible acoustic guitar licks and a smooth, organic drum production.

Listen to ‘Summer Salad’ below