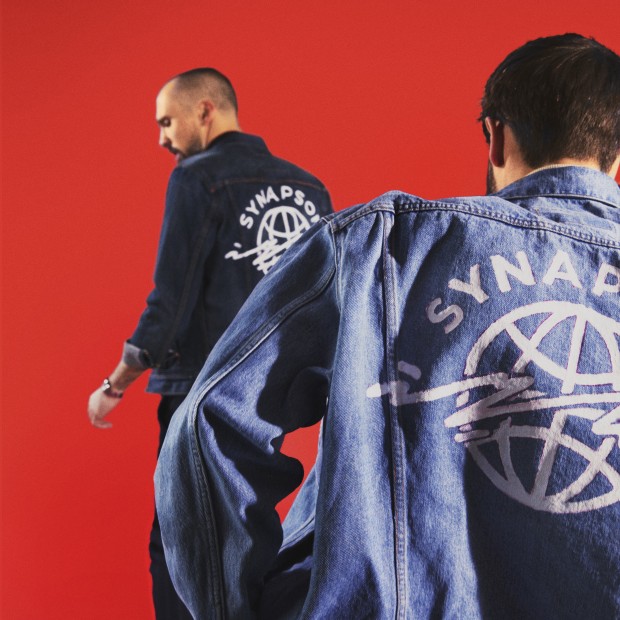 Creating something which is truly individual in their genre, SYNAPSON Have collaborated with Angolan songwriter Bonga to release a stunning new single with plenty of nuance and individuality

The musical endeavour of multi-instrumentalists Alexandre Chiere (keyboard, beat and vocals) and Paul Cucuron (drums, scratch, record production and mixing), Synapson first formed in 2009 where their aim was to create a “mix of atmosphere” blending jazz and rap coated with soul melodies and deep house sonics. Their 2015 album ‘Convergence’ saw the duo breakout further with their smash single ‘Djon maya mai’ ft. Victor Deme, which has amassed over 52 million streams on Spotify alone.

“We are really happy that our version of « Mona Ki Ngi Xica » could see the light. With more than 30 million views on Youtube, we are proud that this track can be re-born for everyone to listen to. Thanks to Bonga’s kindness and support, we hope that this magical track will continue to reach as many people as possible.” – SYNAPSON

Watch the video in full below