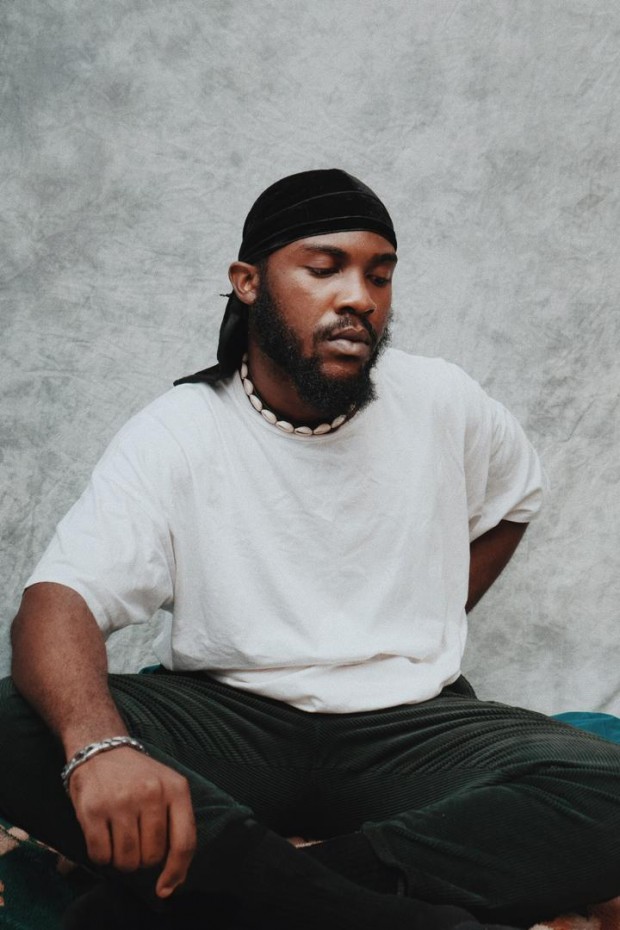 Nigerian singer-songwriter and Alté pioneer Tay Iwar has unveiled new single ‘Peaking’, his first release of 2021, in the build up to the release of his new EP.

Channelling a smooth R&B vibe, ‘Peaking’ sees Tay‘s soulful, emotion-tinged vocals with a sparse, contemplative production. It marks his first release of 2021 and also the first single from his forthcoming EP ‘Love & Isolation’, out this Friday 16th April.

An artist, singer-songwriter, sound engineer and record producer who shot to fame in 2014 with acclaimed debut EP ‘Passport’, Tay has been a key player in the nation’s renowned alté scene. He followed up ‘Passport’ with his debut album Gemini in 2019, released in partnership with the much loved Soulection, and has since drawn support from Complex, Beats1 Radio and Rinse FM among several prominent platforms.

One of Nigeria’s finest sonic talents, ‘Peaking’ sees Tay Iwar at his most candid and soul-drenched.

To find out more about Tay Iwar, go to: Facebook | Spotify