With only a solitary but credible EP to his name under the ever flourishing Night Slugs label, the star of relatively unknown Londoner Mosca had (until earlier this year) taken longer than anticipated to really gain notoriety, that is until the release of an infectious Double A side that birthed a revival for UKG.
Staying true to the countdown It was a tough call picking between the two, but whilst the heartfelt House vibes of ‘Done Me Wrong’ triumphs on the production front, our childhood love for Garage meant that B-Side Bax pipped it to the crown of “Revivalist Track of the Year” and reminded us exactly why UK Bass music has been so credibly progressive in the first place.
Mosca is a rare breed of producer who has learnt to incorporate elements of dance-infused genre’s to create a sound so accessible followers of both Bashment and House will collectively admit to loving the sounds the Londoner creates. And for Garage enthusiasts alike Bax was the Bassline heavy, relentless 4×4 dancefloor destroyer that compounded the resurgance of a genre that had otherwise only hinted at a glorified return.
Mosca nailed it with this one, a steamroller of an anthem. 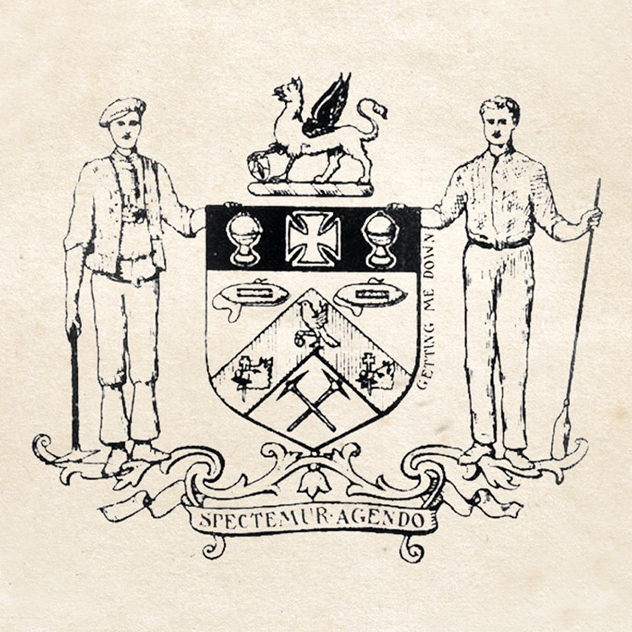 If 2011 became the year for on-demand, garage-infused vocalised house, then the tune that undoubtedly takes the crown should go to Jamie Roberts otherwise known as Blawan. Intimating itself expeditously into set’s during the earlier months of the year through the likes of Pearson Sound, Diplo, Ben UFO and the Rinse family, Getting Me Down was one of those infectious records that had people talking for days after first experiencing it, wherever that may have been.
Arranged around that unforgettable Brandy sample which a slew of producer’s have also attempted to master (see Kastle, for one) , the Barnsley producer pitches those soulful 90’s vocals over a euphorically percussive 4/4 beat, marred together dangerously with an introduction that threatens to boil over in anticipation through its use of head-bopping synths and off-key high hats.
Given the fact this recieved endless playouts some six months before its white label release, its staying power has to be commended, still threatening to send crowds over the edge even now.
After being crowned track of the year by the influential Resident Advisor, its status as a certified anthem is most definitely warranted. 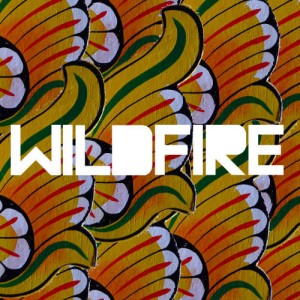 Of all the albums to emerge during 2011, it’s a laborious task to find anything as jovial or as widely accessible as SBTRKT’s brilliant progressive and versatile debut album, which in turn brought in the summer and festival season with perfect, bass wobbling execution.
While everyone may remember the Tribal-masked Londoner for his premium on-stage exhibitions, nobody can take away his masterful approach to production, with every chord, hi-hat and vocal note laid down to perfection. Essentially, the experimental quality of his material is so high that (as yet) its almost impossible to find a bad record thus far.


However, with all the hype revolving around the quality of subgenre merriment so seamlessly put together, there is one particular stand out track which remains diverse enough as it is infectious to stand the test of time and ultimately crown it as one of the best three tracks of 2011.


Featuring the sultry tone of Little Dragon fronwoman Yukimi Nagano, its that off-key, wonked out melody which gives it a classic Timbaland vibe if anything, but the magic here comes within the superb production. Incorporating key Dubstep elements alongside Electronic-based synths and a touch of Soul, its a raunchy, heartfelt slice of Electronic genius.


Big ups to SBTRKT.
#2: Julio Bashmore – Battle For Middle You 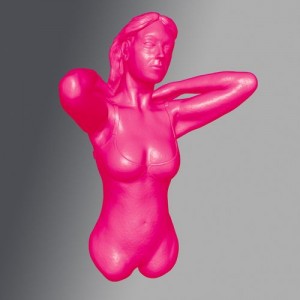 Where do you start with Julio Bashmore? Of all the stars to emerge from 2011, none strived to create such nostalgic, unifying House in a manner so refereshingly traditionalist as the Bristolian. Initially disecting his music as “an awkward mix of House, Disco & Dubstep” he now explains:

“In my head I have my own idea of how I want house to sound like and it doesn’t really fit into any other templates. Grooving, with a lot of emotion and quite often a hefty amount of bass.”

By striving to mould elements of his favourite Genre’s together, Bashmore has developed a subtle, anthemic wave of Retro-House productions that are penetratingly recognisable when played during any club set, but the ‘hype’ factor that comes with the powerful, driving bass drop on ‘Battle For Middle You’ is simply unparralelled.
Submersed in those unique and slightly oddball synth stabs, its the euphoric sampling which ends up bringing everyone together (House lovers or not) to celebrate a record that even after being officially released in July (some five months after hitting the internet) still continues to recieve huge attention on the dancefloor.
Although tracks like ‘Ensnare’, ‘Father Father’ and the reworking of Mosca’s ‘Tilt Shift’ were enough to make you jump around, shed tears and celebrate the rebirth of House music, there is nothing out there quite so distinctive as ‘Battle For Middle You’. A late ngiht, modern day UK House anthem that should (like all great classics) go on to stand the test of time.
Julio, we salute you.
#1: Azari & III – Hungry For The Power (Jamie Jones Ridge Street Remix) 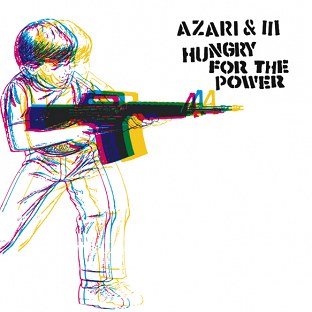 Twelve months musically is a long period of time and during the summer of 2010 when commercial dance tones were polluting the club scene it seemed a long way off that arguably the beachside anthem would be of a revivalist, retro house ilk but low and behold stranger things have definitely occured and Jamie Jones’ ‘Ridge Street Remix’ of Azari & III tapped into everything that made 2011 such a brilliant year for electronic music.
In fact the success story behind Azari & III, the ridiculously eccentric but equally entertaining quartet from Toronto was almost a near miss. After originally releasing the catwalk-eque ‘Hungry For The Power’ back in 2009 a series of setbacks (including the outright banning of the controversial music video by Youtube) derailed any progress for some time, but after returning to the studio the debut album was released and with it, the seriously weighty, Deep-House refix from the ever popular Hot Creations figurehead Jamie Jones who explained:

“It’s a record I had and played when it first came out (in 2009). It doesn’t work in a lot of places, because it’s quite vocally, quite a specific sound, their sound; it’s more what I would consider in the disco-y scene. I do dip my toes into that, but my aim with the remix was to make it more suited to one of my own sets.”

As much as the original illustrates all the qualities of Chicago House, this Ridge Street Remix operates not dissimilarly to a rollercoaster; subdued from the beginning, before very steadily building up an atmosphere and intensifying without giving anything away until everything shifts into complete beast-mode, much to everyones delight.

From its opening ambience to the initial moody and somewhat haunting vocal arrangement its that hypnotic bass drop that had everyone fixated with this bouncy and incredibly addictive slice of electronic funk that as well as taking much of the plaudits for track of the year, has also reignited the love for melodic house, a previously tiring sub-genre that had fallen victim to the techno/minimalist movement not so long ago.

Evoking all the right emotions to get dancefloors rocking again, Jamie Jones knows how to create a densely-packed, floor-filling classic that sticks with you and significantly, demands everyones attention.

Not quite ‘Hungry For The Power’, just hungry for more.