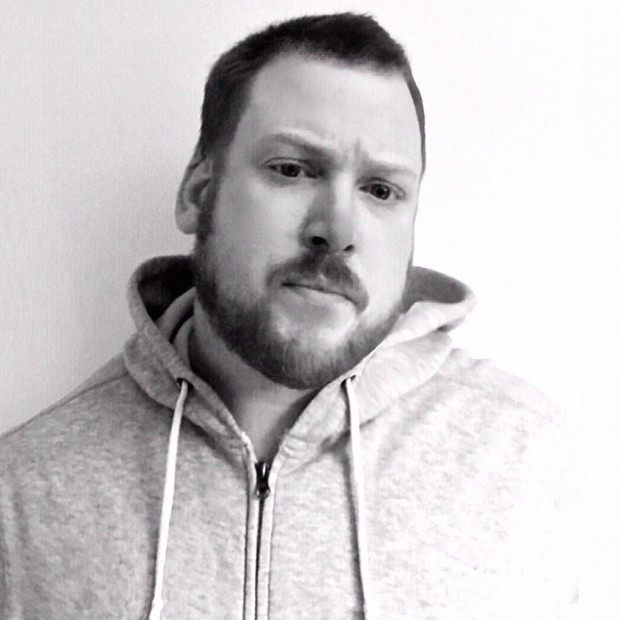 Based in Leeds and releasing alongside London imprint Another Rhythm, rising producer Tom Brownlow drops his new single ‘Dance of the Cigarette Fairies’. An early contender for one of the festival season’s biggest anthems, Brownlow channels classic french house as well as nu-disco on a glorious chord progression.

Originally from Liverpool, the rising producer is making a name for himself in the UK house music scene. His eclectic approach to making music has led to releases with Armada Music, Let There Be House, Storm Music and Perfect Havoc. He’s also been named as one of KISS FM’s ‘Future 5’ producers to watch, as well as picking up regular spins from house music legend Sam Divine.

“The inspiration for the track comes from my love for early French/Disco House from the 90’s. I listened to Cassius’ ‘1999’ album a lot during the first lockdown and I wanted to bring back the ‘funky disco’ vibes to 2022.”