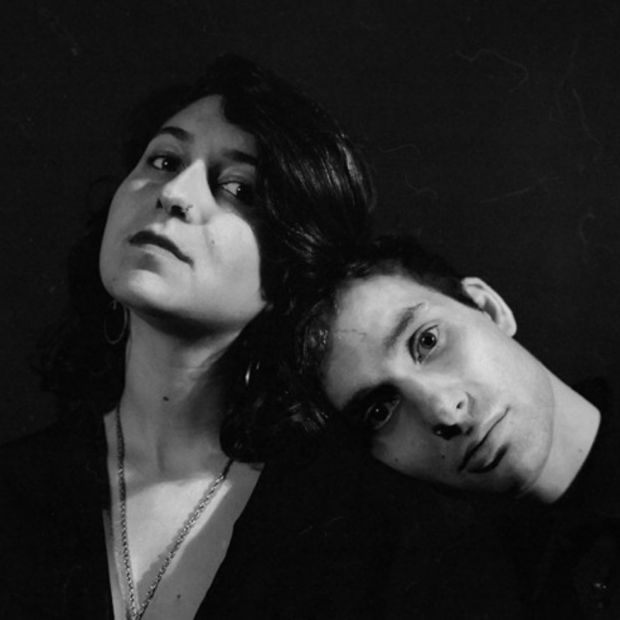 The duo met in July 2017 through family friends, initially not keen on meeting. Though when they eventually met, they realised they had an immediate creative chemistry. After spending hours talking in the studio, they began to make beats the next day. The result was their first single “Maybe”

Since then, they’ve worked together and apart and have gone on to achieve ridiculous stats on streaming platforms. They’ve also gone on to perform at the likes of Soho House L.A & multiple Sofar Sounds sessions. The new single ‘Maybe’ is a prime example of the sort of sound the duo are capable of making. Ethereal and electronic in equal parts.