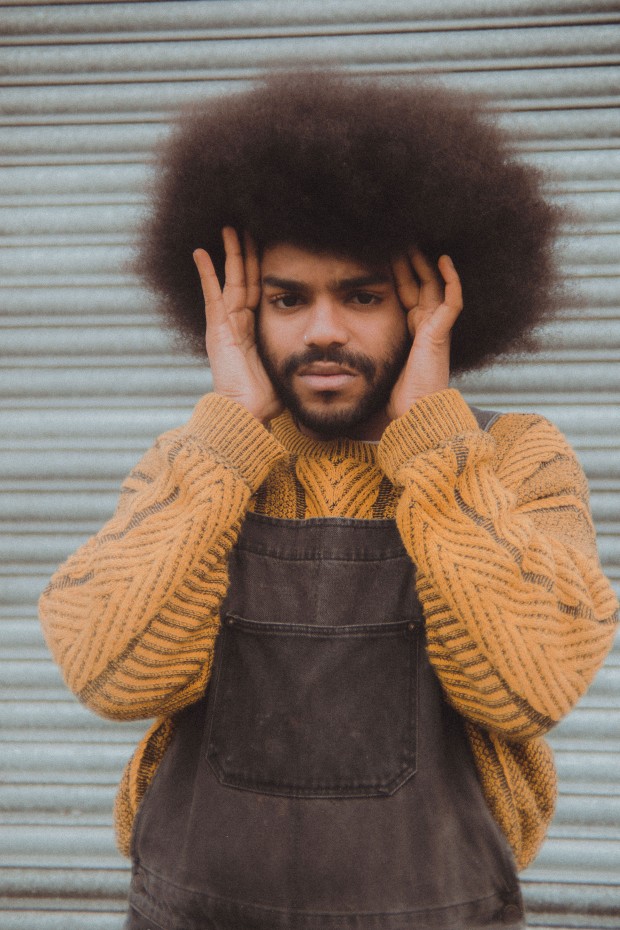 By AboutToBlow @AboutToBlowBlog · On February 4, 2021

Cornwall-based songwriter, multi-instrumentalist and producer first appeared on our radar last year with the emphatic ‘Ruchikar’ EP, which majestically blended elements of Lo-Fi with Neo-Soul in an effortless mixtape-style piece for the summer. Now, Karum Cooper returns with the equally majestic, but more subdued new single ‘Rice n Potatoes’.

Quickly building a reputation for his unique songwriting and production style, he’s picked up critical acclaim with support among the likes of industry tastemakers Stamp The Wax, Complex and plenty more. The new single leans on elements of indie-folk, with a processed drum pattern anchoring this in the Alt-RnB space

“Rice & Potatoes is a rather somber and melancholic cut that never made it to my first EP ‘Ruchikar’, but was created around the same time. I felt like it reflects the solemn and sober feelings of winter 2020/21, a sense of disorientation and confusion more so than anything. The track was originally intended as an instrumental release but Sukie dropped her debut EP late Summer last year, and I was bowled over, I knew I had to get her involved with a track. Her voice is so delicate and fragile so it suited this song perfectly”