With a New Year Comes a New Sound…

By AboutToBlow @AboutToBlowBlog · On January 4, 2011 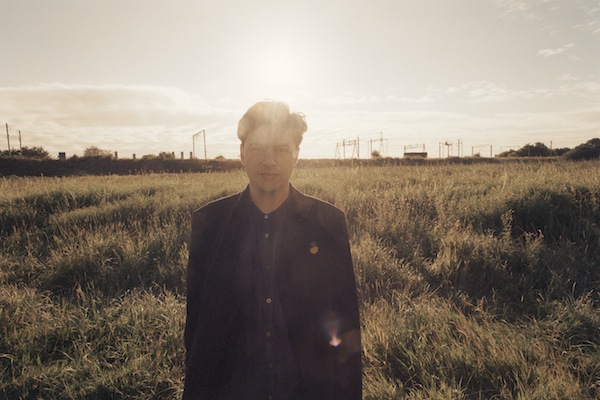 As we acclimatise to a new decade, a new dawn in our lives it feels apt to look ahead and forecast a prediction on who our ears should be kept peeled to over the new year. If 2010 left us with anything it opened a new palette of music that is sure to evolve with the new decade, with one artist in particular emerging with an unrivalled sound of his own.

27 Year old Brit School Graduate Jamie Woon gained widespread acclaim for his underground sleeper hit ‘Night Air’ in September last year, and his credibility his rightfully soared ever since. He was born and raised into a family saturated with musical talent; his Mother Mae McKenna was a folk singer who had already performed with a wide array of credible artists within the genre.

When speaking with the BBC in regards to his background within music, he discolsed; “I definitely grew up around it and was encouraged to sing at family parties. I’m an only child and mum managed to take me along when she couldn’t get a babysitter. So I’ve always felt very comfortable in studios.”

However Asked about his own music, Jamie Woon revealed his roots in R&B. “At the heart of what I do is R&B, it’s groove-based vocal-led music, and I try to sing about things that are close to my heart and that matter to me,” he said.

With a clique of artists emerging from this broody, minimal electronic sound through 2010 such as James Blake, Mount Kimbie, Joy Orbison, the BBC have forecasted him as one of their ‘Acts of 2011′ which can be found here; http://www.bbc.co.uk/music/soundof/2011/artists/jamiewoon/#p00cx8mk

Be sure to check out his live lounge performances which feature a number of upcomming tracks from the Londonder which will leave you undoubtedly wanting more.

His Debut Album, yet unnamed, is due for release later this year, so keep your eyes peeled.

Here he is in session The Red Bull Studios London. Very Big.